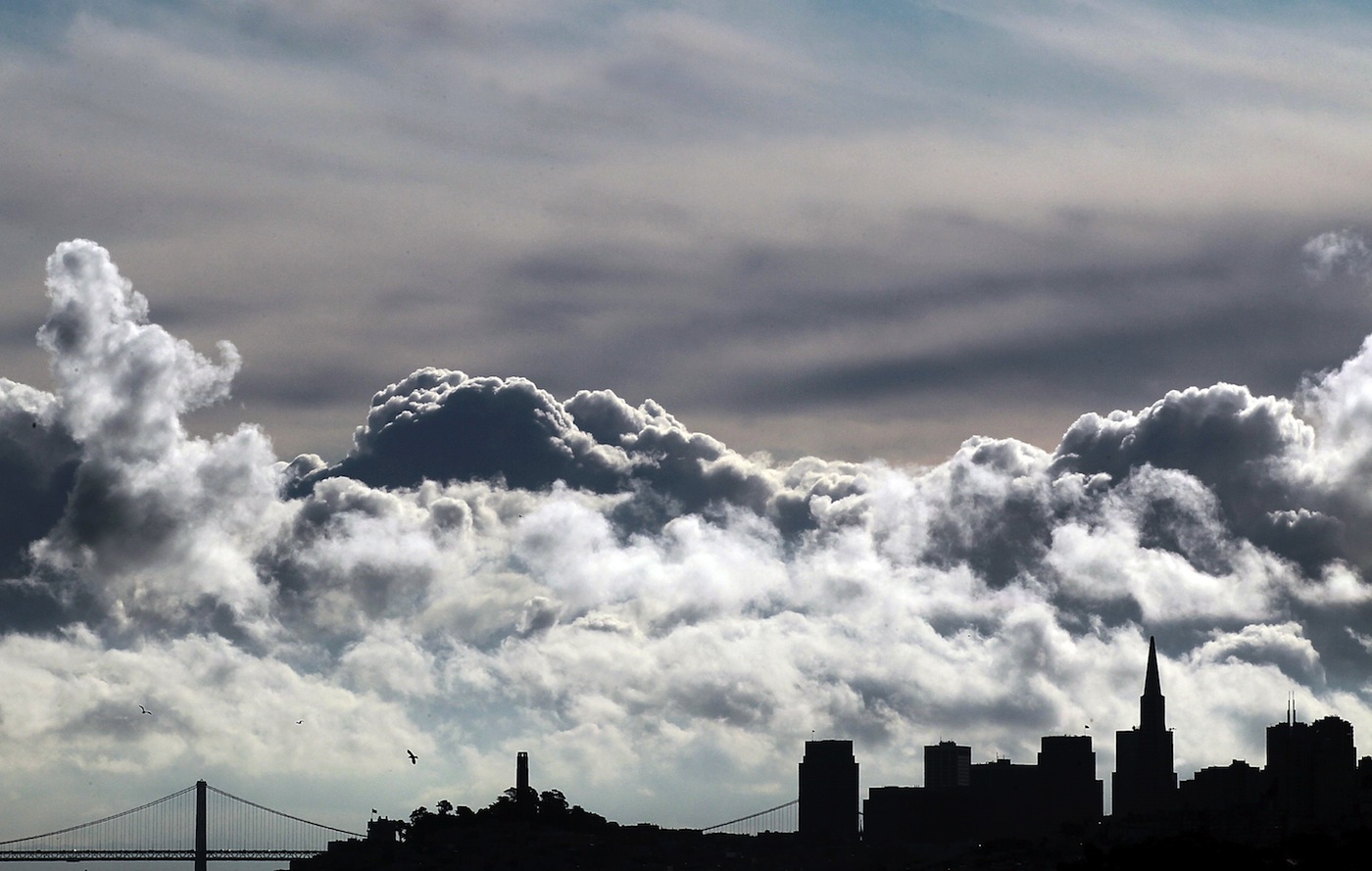 jBilling will continue to serve new and existing customers, while both companies are going to work together to create a “differentiated distribution model” that makes delivering Web-based services faster and easier.

“We see a lot of opportunity to change the way cloud service distribution works, and with jBilling’s flexible, open source platform, we’ve found the ideal solution to do just that. The technology makes billing better for providers, developers, and customers alike.”

Founded in 2002, jBilling powers the billing systems of a variety of telecom providers, SaaS companies and others – notable customers include Constant Contact, VeriFone and Sage Software.

The combination makes sense in that regard: San Francisco-based AppDirect powers the cloud app marketplaces of companies like Deutsche Telekom, Rackspace, Swisscom, Bell Canada and Appcelerator.

Based in Ottawa, Canada and founded over a decade ago, jBilling asserts that it has become the world’s leading open source billing solution with over 120,000 downloads across more than 150 countries, and more than 10 million invoices processed on a monthly basis.

jBilling’s ‘Community Edition’ can be downloaded for free.

Read next: Readmill updates its social reading iPad app with support for Adobe DRM and PDF