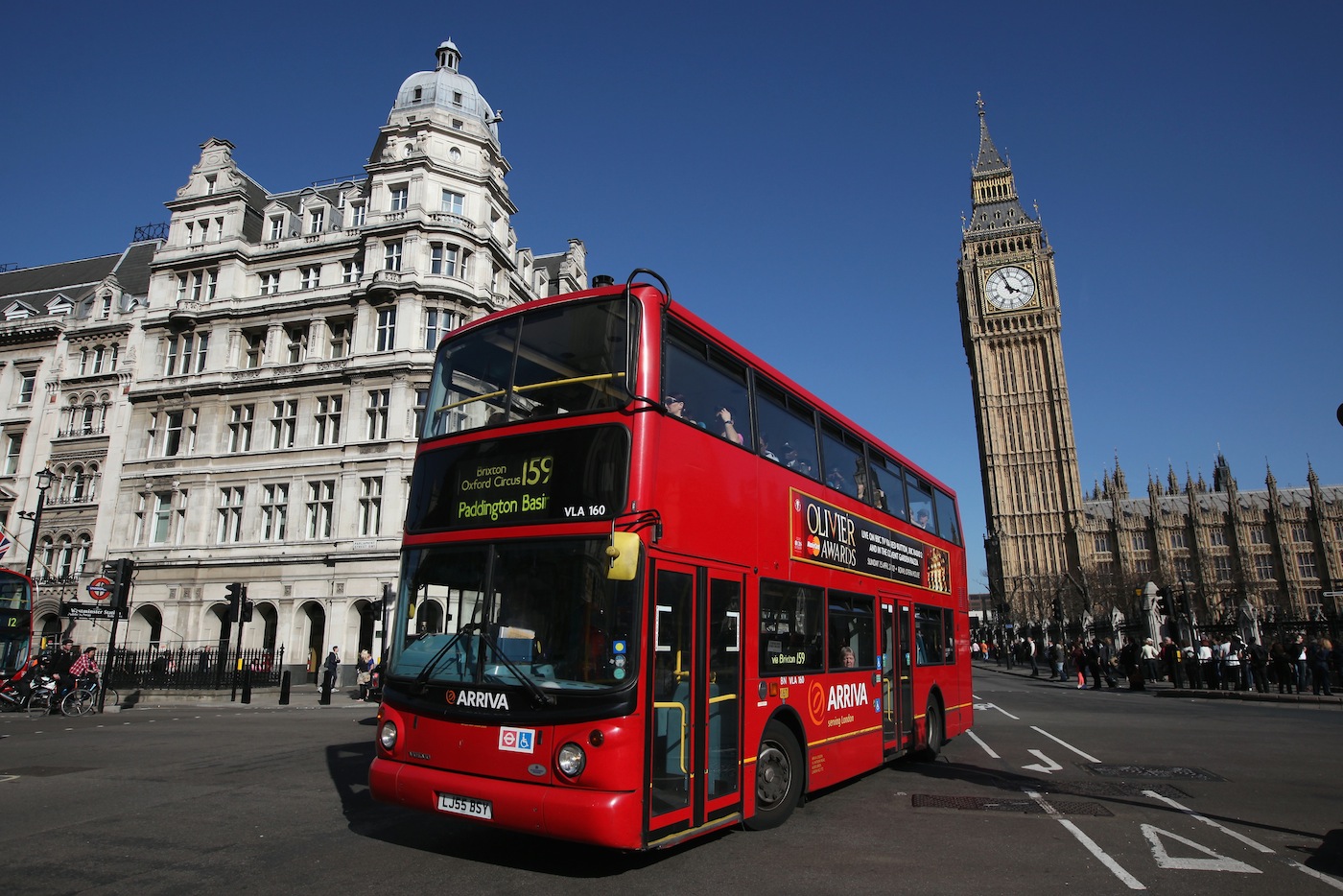 Message Bus provides what it calls a “cloud-native” application service that powers messaging across email, social and mobile channels.

The company was co-founded in 2010 by CEO Jeremy LaTrasse, who was part of Twitter’s founding team and previously served as the social networking firm’s director of operations.

In a blog post, LaTrasse says he and his team are applying the lessons he has learned scaling a cloud-leveraged platform.

The challenges of serving web pages at scale, maintaining the social graph, and supporting new use cases were all tough, but messaging was the biggest challenge by far. Specifically email messaging.

It’s hard enough to wrap your mind around sending 100 million legitimate messages in a day, but it’s even harder when recipient domains interpret your behavior as spam or fraud and then blacklist you across the board.

Message Bus claims it can solve this problem by developing technology that not only reduces the costs associated with building, running and maintaining enterprise messaging applications, but also by increasing customer engagement through improved message deliverability.

Read next: Peter Thiel's nonprofit foundation opens applications for its '20 Under 20' fellowship