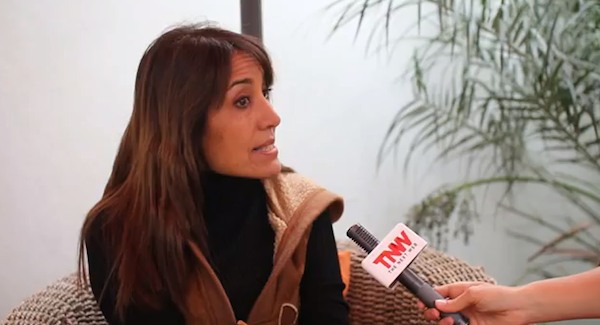 The Peruvian Deputy Minister for industry and small and medium size enterprise,  Magali Silva Velarde-Alvarez, announced the Peruvian government is working to allocate $20 million to help technology startups get off the ground. The fund will follow in the footsteps of  Start-Up Chile – the Chilean government organization investing $40,000 dollars in entrepreneur from all over the world who move to Chile and complete their program. The Peruvian government are also taking their own steps to encourage entrepreneurship and startup culture in Peru:

“We’re organizing huge [university] campus parties for science and maths students, this is the first time  the president has announced the theme of science and technology as their basis in their government,” said Alvarez.

The Peruvians would like to replicate Chile’s program, which has hosted 687 entrepreneurs from over 35 countries and sparked 36 deals with Chilean investors too much international acclaim. On our travels in Latin America, we found that Lima has one of the most vibrant startup ecosystems out of all Latin America.

The main organizations responsible for this boom in the technology startup ecosystem are Startup Academy and Lima Valley, as well as Telefonica’s Wayra who take 10 startups on its program each year. But for everyone else who don’t get on Wayra’s accelerator program, this fund will be welcomed with open arms by many of Lima’s startup entrepreneurs who are working hard to get their startups launched.

Latin America is fast becoming a hotbed of innovation with Silicon Valley accelerator 500 Startups partnering with Mexican.VC, The Next Web’s conference in Brazil and Start-Up Chile who have put Latin America on the startup map.

You can see the full interview below.

Read next: Leaked Windows 8 training videos detail how Microsoft will push and explain the operating system