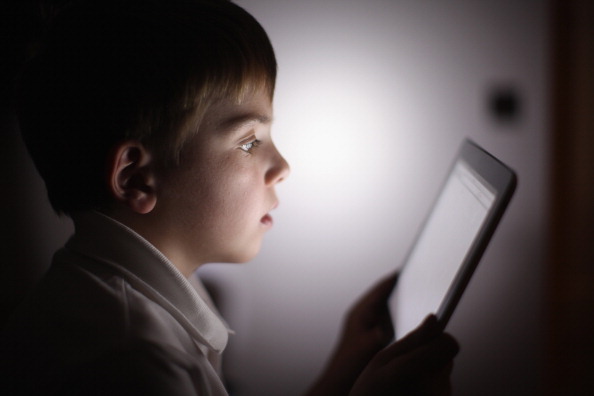 Europe’s Internet Chief believes that privacy is still not being protected online. Neelie Kroes believes that those responsible for creating Internet policy have gone down a path of watering online privacy to a point where millions of people around the world are still having their data tracked.

Reuters reported that Kroes will give a speech to the European Union this Thursday and is expected to vent Europe’s frustration about the delay in revamping the current tool being used, Do Not Track. The EU is known support privacy regulations and they’ve been working to further separate the users from the advertisers.

As you may know, any action that is taken on a website or service that monetizes through advertising is instantly recorded and analyzed and used to allow the companies to better understand who their viewers are. Additionally, this will enable advertisers to know who to target — most people just don’t want that to happen.

Previously, companies who met and formed a group called the World Wide Web Consortium (W3C) were given a June deadline to develop a better form of Do Not Track. Unfortunately that didn’t happen and this delay has just frustrated Kroes :

I am increasingly concerned about the delay, and about the turn taken by the discussions hosted by the W3C.

And it’s not just the EU that is upset with the lack of consensus. Here in the United States, members of Congress are saying that no agreement is a sign that the industry is more interested in putting more emphasis on “profit over privacy”.

Some major tech companies have already implemented the current form of Do Not Track and should a modernized version be released, it seems likely that they will also follow suit. Companies of note include Twitter, Microsoft, and StumbleUpon. Mozilla (makers of Firefox) have implemented the privacy measure and surveyed Firefox users, with 49% saying that they feel privacy is respected through Do Not Track. Whether that translates into something on a national level remains to be seen.

Both sides will have to eventually find some way to appease the other and compromise because while advertisers strongly want tracking to remain, they will need find alternative solutions that will accomplish the same thing, but work within Do Not Track. On the other side, privacy advocates should also understand that these advertisers are supporting a lot of businesses and should have some freedom to do their job. Neither side is 100% right in this debate.