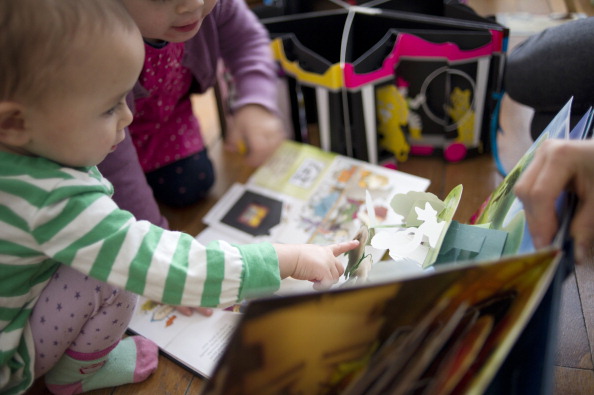 New York-based startup CourseHorse has just announced it raised $500,000 in its seed round to help make it easier for people to find classes. Launched in mid-April 2011, the service was originally limited to New York City. Today’s announcement means that it has the ability to expand its service across the country and team up with Time Out North America.

CourseHorse is a service geared towards centralizing and curating classes from location education providers into one booking engine that people can use. Classes available include both recreational, professional, and even kids programs.

TNW spoke with co-founder Nihal Parthasarathi previously and was told that the company earns sales commission every time a student enrolls in a class, which means that the service is curated exactly for the community’s needs. Parthasarathi believes that right now education is in an exciting time. The company is focused on bringing greater exposure to programs and making them much more accessible and hopes that people will get out there and learn with their friends.

Now, with the $500,000 in seed funding from investors like NY Angels (including Brian Cohen, the first investor in Pinterest), Golden Seeds, NYC Seed, and Harbor Road Ventures, CourseHorse will expand their service to Los Angeles this month and will add an additional three cities in 2013. It also plans on launching the next version of its product soon.

In addition to the funding announcement, CourseHorse has teamed up with a lifestyle publisher to help power a new education vertical for it. The partnership with Time Out North America will give the company access to the publisher’s 18 million annual readers and will enable them to discover, compare, and enroll in over 20,000 courses.

CourseHorse is one of the leaders in the $17.5 billion personal interest education market and has seen over 20,000 classes scheduled through its service, which features over 500 class providers. It has also amassed 50% monthly revenue growth since launching last year and monthly traffic to the site has grown 40%.