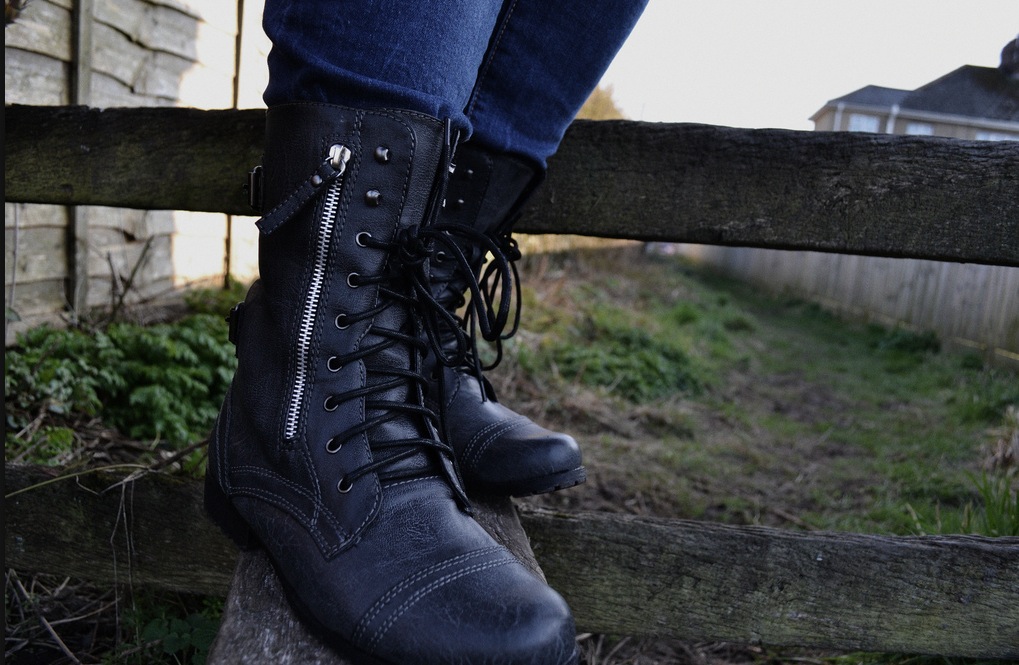 Crowd funding platform Kickstarter has announced that it will launch on October 31st in the UK. It was previously only available in the United States, which caused problems for those outside of the states looking to create projects.

Starting on the 31st, UK creators can launch projects on Kickstarter as well. If you’re a creator based in the UK, you can actually start building your listing now so that you’re ready to launch on day 1. We knew this was coming back in July, but the launch is welcome news.

Kickstarter has laid out some basic questions and answers on the site. It feels that the three week lead up time will give people plenty of time to populate the UK section with projects before the launch. UK Projects will be listed right alongside other projects on the site and they can be backed by anyone worldwide, regardless of where they reside.

It’s worth noting that Kickstarter is turning to a third-party payments processor in the UK, rather than Amazon, which it uses in the US. This means that UK backers will enter their payment info securely right on Kickstarter’s site, rather than being sent out to Amazon to complete the transaction. Processing fees and commissions will stay very similar to what they are in the US.

Kickstarter also says that it has launched a streamlined international shipping option for both US and UK projects. This update makes it easier for backers to tell when an international shipping fee is being required for a project. If a project is hard to ship internationally, or impossible for some reason, creators can now limit rewards to domestic backers more easily, whether they be in the US or UK.

In its third year, Kickstarter raised over $119M with $6M in commission. Some projects have been more successful than others, but records continue to be broken for funding amounts. Projects like the Pebble Smartwatch and Double Fine Adventures new game both busted the $3M mark and others continue to do it faster than ever.

Read next: Deezer CEO Axel Dauchez on why the company WILL launch in the US when the time's right [Video]