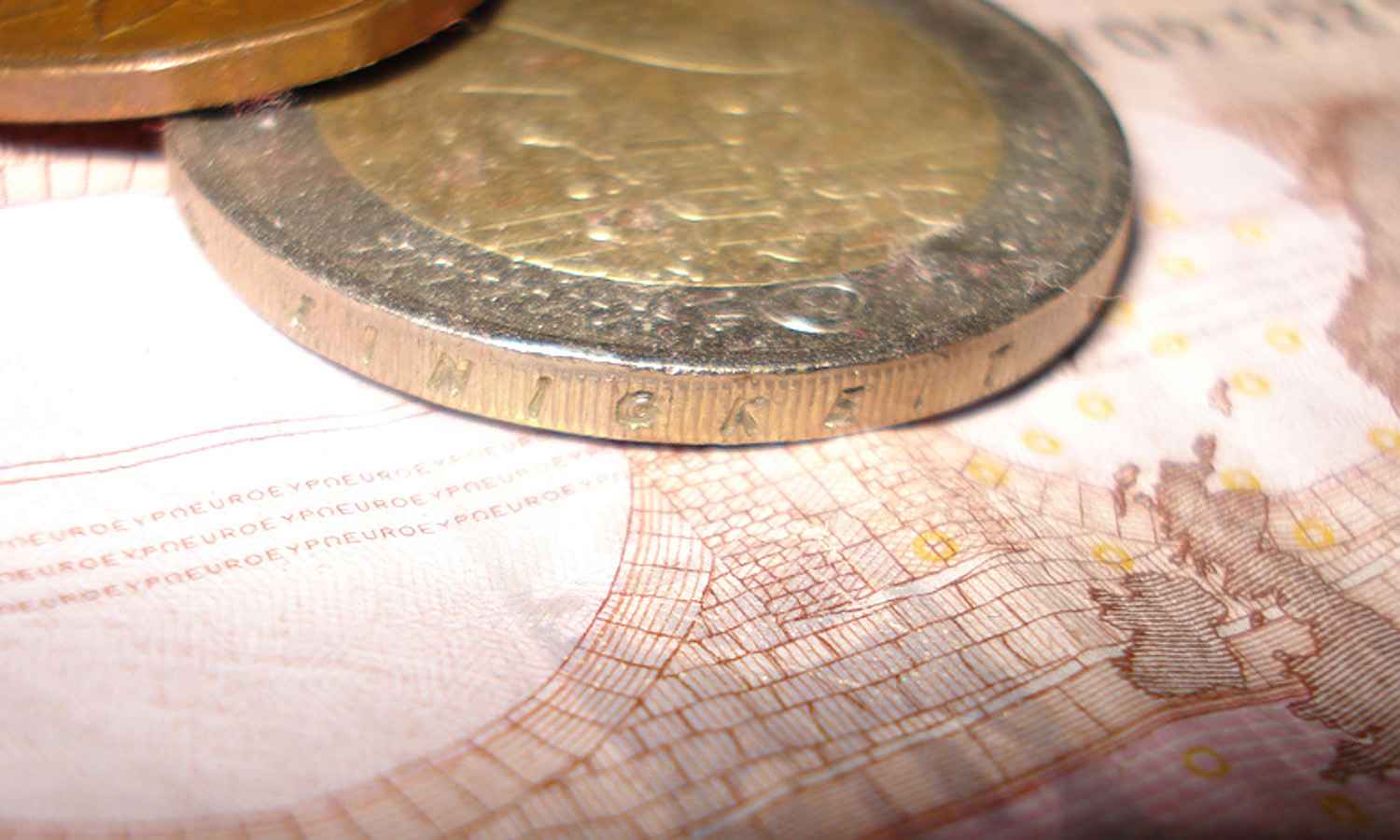 DFJ Esprit, the European partner of Silicon Valley-based venture capital firm Draper Fisher Jurvetson, has announced the successful sale of portfolio company EVE and its line of ZeBu hardware-assisted verification products to Synopsys, one of the biggest companies in the electronic design automation industry.

DFJ Esprit is a leading cross-stage venture capital firm that invests from seed to late stage in European technology and media companies. The company has seen a total of fifteen exits since January 2010, totalling over $2.1 billion including the sales of LOVEFiLM, Icera, The Cloud, Kiala and Zeus amongst many others. CEO Simon Cook rightly told TNW, “It’s been a good few years for us.”

DFJ Esprit took over management of EVE in 2009 when it acquired 3i’s European business. Doubtless an aid to consistency, some of the portfolio managers came over with the deal.

Cook feels that part of the success of DFJ Esprit is the company’s model in Europe where it does both new investments and secondary acquisitions. He also says that the firm’s deep connections with the US are a bonus for companies: “We’ve had an awful lot of successful exits in recent years and they have been through M&A. In Europe that is still the most common route for technology and generally buyers tend to be in the US. For five years we have been Draper Fisher Jurvetson’s partner in Europer and that network for buyers in Silicon Valley is critical.”

DFJ Esprit’s portfolio companies have achieved 100%-300% growth in the last 12 months including market leaders such as electronic shelf label company ZBD Solutions and ultra-low power wireless semiconductor company GreenPeak. Cook says that diversity helps his firm when it comes to investment. “One of the unusual aspects about us is that while we love Internet businesses and we continue to invest in them, we also see value in all sorts of technology. There’s a great deal of engineering talent across the whole of Europe which can be used to build very valuable companies,” he explains.

“One of the reasons we’ve had strong growth is because we’re in some exciting new markets where innovation is an enabler. Hardware like the tablet illustrates this. You can bring new hardware to the market like Apple has and create entire new markets. The whole category of hardware and technology investing is kind of being missed right now.”

There’s no denying that Europe is in economic straights. Cook believes that smart investment can help to alleviate some of the pain through this period and even create more jobs. 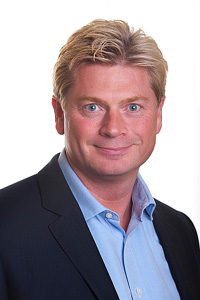 “There’s numerous studies that show that a fundamental driver of job creation are small and medium enterprises and of those small companies, it’s only a few percentage that actually drive 90% of the job creation. So making sure our best companies can raise significant capital and grow is a major issue in Europe,” he says.

But getting that capital to the right companies is not such a common occurance. “In terms of starting companies, you’ve got almost as much chance of starting one in Europe as you would have in the US, but as for getting a ten million dollar B round you’ve only got a one in five chance here in comparison with the US,” says Cook.

But there is some hope and government intervention has also eased the way a little. As governments realise that getting more money into growing companies is important, so more initiatives arrive for future investment. “There’s lots of great initiatives that can help to open up a new pool of capital which can be invested in companies,” Cook says.

“Governments don’t have a lot of money so what they are trying to do is create frameworks to that other people can invest and get breaks. So whether its in France with the FCPIs or EIS in the UK, governments are helping. What’s interesting is that whilst European investors in venture capital are declining in the UK, US LPs are investing as much as European LPs. So the lack of capital from European banks and others who are struggling, is being replaced by US capital. The US is investing a lot more in Europe than people realise.”

DFJ Esprit has over $1.1 billion of funds under management, increased by $200 million over the past year through a joint venture with Tempo to create DFJ Esprit Secondaries and the DFJ Esprit Angels’ EIS Co-Investment Fund.

“We made 30 investments in the last year, ten new investments and twenty follow-ons. That’s around three per month. We’re investing as quickly if not more quickly than we are exiting. That’s a sign of a good healthy business,” says Cook.

And with this latest exit adding to it’s success, in times where Europe is seen to be nervous about investment; encouraging the US to take an interest and working out sales like EVE along the way, means that Cook is likely to be recognising a ‘good few years’ for some time to come.

Read next: The White House continues its Hill outreach over the proposed cybersecurity executive order