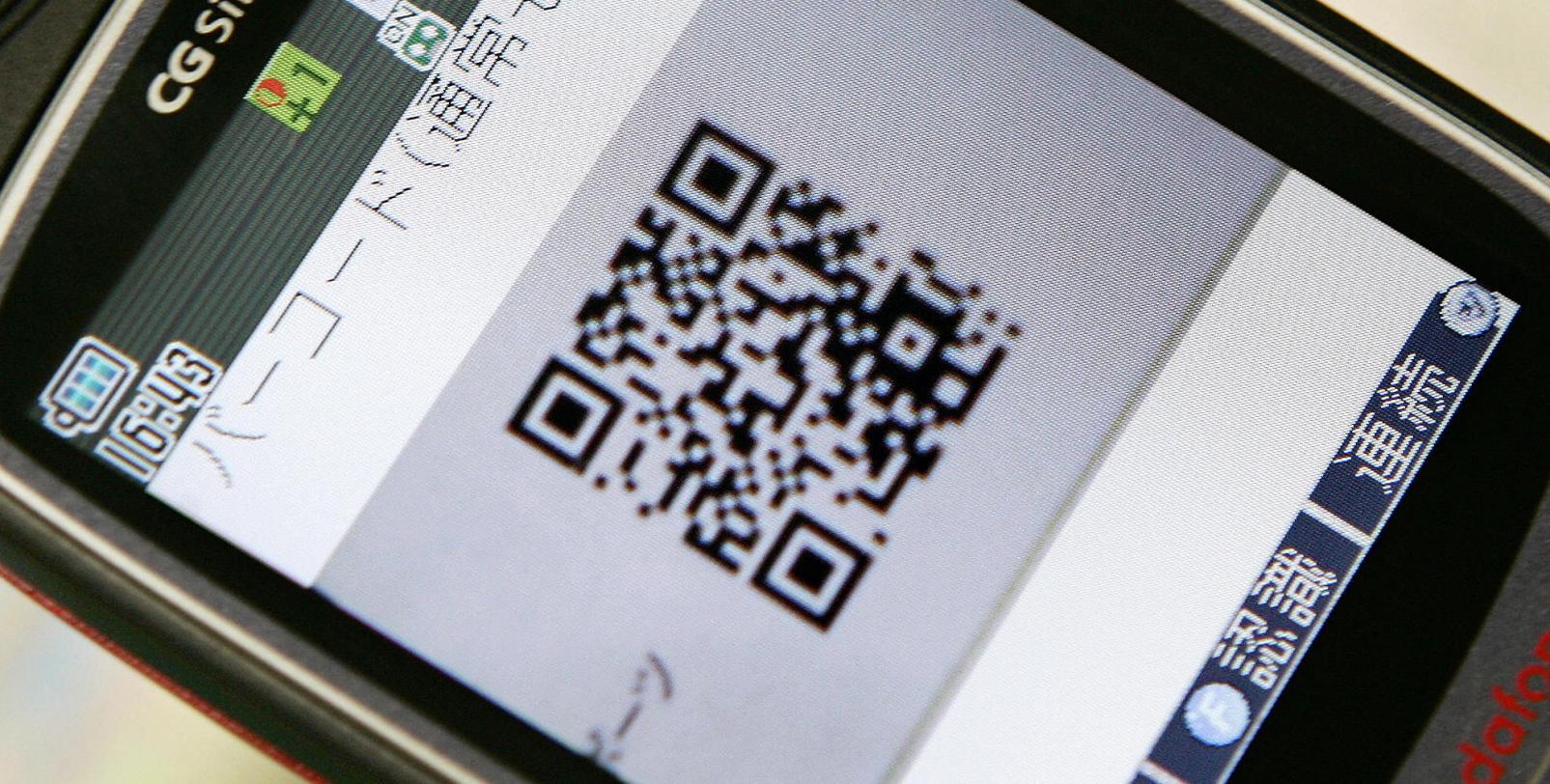 The very mention of QR codes will likely incite groans in the least cynical of technophiles. What once was a tangible and exciting example of two-worlds colliding, bringing the physical world into the digital realm with funky barcodes and smartphones, now illustrates what can happen when we’re not really quite sure how to implement a fledgling technology. Football teams with QR codes on their shirts? I rest my case.

But it’s not all bad – QRhacker is a service we profiled last year that allows you to create snazzy, highly customized QR codes with ease. We argued that the Hungarian startup could make QR codes cool again. And another company has now hit our radar, which has developed a tool to create adaptive and animated QR codes in moving images.

Nerd Industries calls itself a “small innovations lab”, based out of Hamburg, Germany. “We’re just a bunch of guys trying to develop innovative stuff,” says Mathias, one of the company’s founders.

One of its “innovations” is QRmovie which, as outlined already, lets you put QR codes inside movies, and the company has been working with a number of brands already to make this happen.

They don’t just plaster a QR code on top of the moving image, the code actually changes its form in accordance with how the image behind it is moving.

For example, the Staedelmuseum in Frankfurt is one of the most well-known museums in Germany. It is currently hosting an exhibition for “Schwarze Romantik”, which translates roughly as “dark romance”. This QRmovie was made for the exhibition and is currently being seen across Frankfurt on digital displays and in cinemas.

Then there’s this video, made for e.on, One of Germany’s biggest energy companies. This commercial for clean energy has been broadcast on national TV:

Finally, there is the “Red Bull Flugtag”, a large Red Bull-sponsored event in Austria and Germany. This QRmovie was shown on huge digital screens at the event and on TV during the live broadcast:

While these examples may do little to alter the winds of cynicism around QR codes, they at least help to illustrate how commerce is working out new ways to connect with consumers. Is there life left in the humble QR code? Only time will tell.

You can read more about the QRmovie software here, and see the official promo video for yourself below.

Read next: Box announces it has over 14 million users with 92% of Fortune 500 companies using service