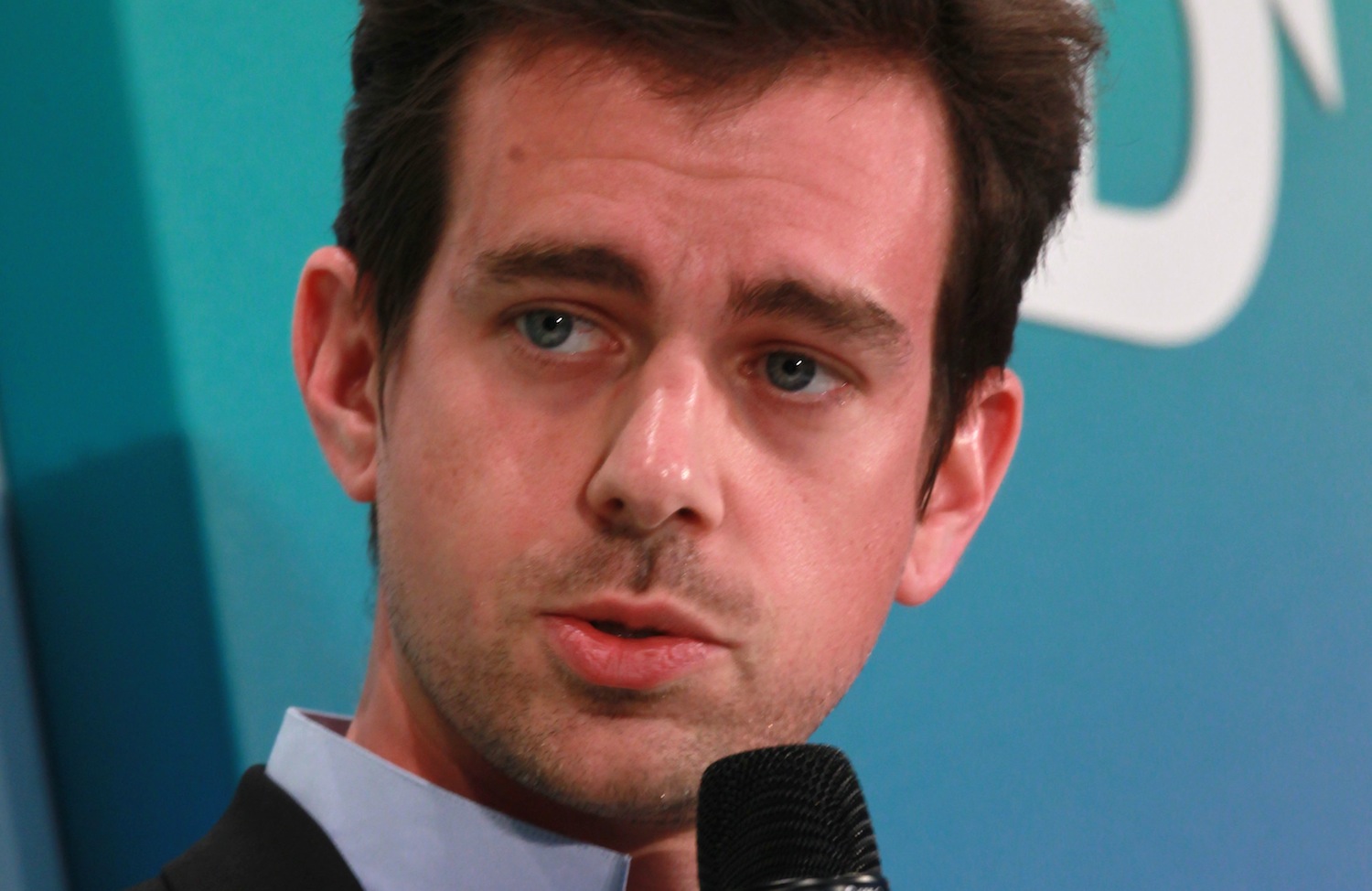 In a personal note on Tumblr, Jack Dorsey has responded to a NY Times article to confirm that he has scaled down his day-to-day involvement at Twitter. This greatly contrasts the ridiculous schedule we wrote about last year, where Dorsey worked at both Square and Twitter full-time. As many of our readers mentioned, that’s simply not a sustainable workflow.

We knew that Dorsey’s return as head of product at Twitter might be temporary, and now it looks like we have confirmation of this, as Dorsey explains he will “ultimately return the majority of [his] time to Square, where [he is] CEO.”

Diving deeper, Dorsey has divulged more details as to why he returned to Twitter in the first place, stating that Dick Costolo had requested he take an “operational role overseeing product, design, and brand” back in Spring 2011, with the eventual goal of returning “those organizations back under [Costolo] as soon as possible…because it was the right thing to do for the company.” According to the post, Dorsey’s reports have been moved under Costolo as of January of this year, which freed him to “focus on refining [Twitter’s] brand and logo.”

Now, Dorsey is returning to his previous schedule of only visiting Twitter on Tuesday afternoons:

I’m back to going to Twitter on Tuesday afternoons, something I started before taking the interim operational role.

We haven’t talked about this publicly because it’s not what people using Twitter every day care about.

I’m fortunate in life to be a part of two foundational and mission-driven organizations, and I’m always going fight like hell to make them thrive. And they are! Now back to our work.

Since Dorsey has already distanced himself from Twitter in the past, we pretty much know what to expect from his absence. With a clear brand and direction in place — even if it does anger developers — Twitter’s intentions will either help it establish long-term financial success or lead to its eventual downfall.