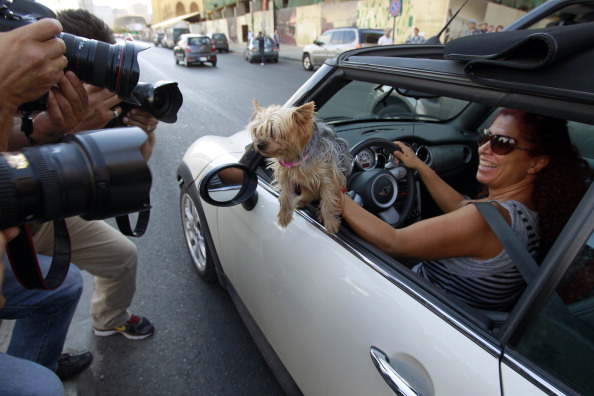 Have you ever taken a photo and posted it on Flickr in the hopes that you would be able to license it and make some money off of it? Well thousands of users have done that and today, Getty Images announced that it catalogued its 500,000th Flickr from its database.

Over three years ago, Flickr announced that it was partnering with Getty Images. At the time, Flickr’s General Manager Kakul Srivastava said the partnership was a “testimony to the Flickr community of photographers who have influenced the aesthetics of photography with authentic, creative and cutting-edge images which will now be available to Getty Images’ customers around the world.” The deal was that this initiative would create the first commercial licensing opportunity for photo-enthusiasts in the Flickr community.

Getty Images’ editors teamed up with Flickr’s community in order to determine who great contributors would be and ensure that the database of photos had a high degree of quality. According to Getty Images’ SVP of Creative Imagery and Product Development, Andy Saunders, they believed that the strength of the collection of Flickr photos came from “the connection the photographers feel for their subject matter. The fact that many of the images are created with no commercial end use in mind lends them an unexpected originality and freshness that audiences can easily identify with.”

The 500,000th image catalogued by Getty Images was taken by Jiangang Wang, a system engineer in China and is titled “Minato Mirari night view” in Yokohama, Japan.

And while it’s great that Flickr and Getty Images have achieved this great milestone, it’s probably not going to go a long way to appease those users who feel that Flickr’s popularity and usefulness has slowly decayed since Yahoo bought it.

But while that’s something for another discussion, let’s just bask in the celebration that half a million Flickr photos are now out there for the world to enjoy.

Read next: Lark's new $149 wristband goes beyond sleep to track your whole life