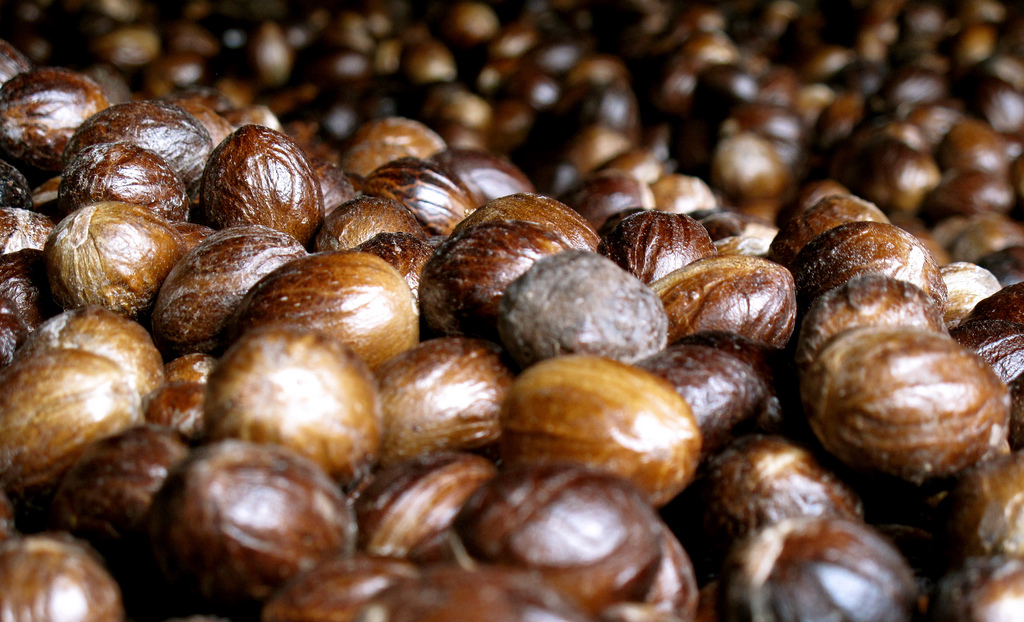 Nutmeg, the investment manager, has finally launched to provide individuals in the UK with a way to manage their portfolios.

When we last checked in earlier this year, Nutmeg had just nailed down $5.3 million to gear up for its debut and now the site is open for business for users at any level of wealth.

There is a growing opportunity for new financial tech companies to offer different services to customers. The current economic climate has bred a mistrust of the organisations we used to think of as a safe place to put money. Nutmeg CEO Nick Hungerford told TNW that the current economy is grist to the mill for new fin tech businesses.

“The financial services industry is in the midst of the biggest upheaval since the Great Depression. Governments and regulators around the world are setting new standards, established institutions are fighting to stay alive and users of the financial system are unhappy,” he said.

“There is wide mistrust over how the financial crisis was handled,” he continues. “Wealth management clients are becoming wise to the industry’s high charges and lack of transparency. In 300 years not one company has broken ranks. Financial services is one of the few industries not to have adapted to the internet. The sector as a whole is ripe for reform.”

Nutmeg provides an investment team which builds and manages portfolios to cut down on hassle. Users can set their risk level, time frame and contributions with a minimum lump sum of £1000 to get things going.

Customers can also open and transfer ISAs, start as many funds as they like as well as having the freedom to top up, transfer or withdraw money at any time. Hungerford says that Nutmeg is also exploring the possibility of adding SIPP (self-invested personal pensions) to its suite of services.

Nutmeg’s annual management charge starts at 1 per cent. However, the company runs a loyalty scheme based on referrals and ponds invested where users can reduce this rate to 0.3 per cent.

Hungerford says that its service should appeal to consumers whose cash savings are declining in real terms due to record low interest rates. A recent survey commissioned by Nutmeg, showed that more people keep their savings in cash at home than invest them in stocks and shares ISAs. The survey also found that 51 per cent of British adults believe they don’t have enough money with which to invest.

Fintech is snapping at the heels of traditional banking. Already startups are working on new ways for people to manage their money. As economic problems continue across Europe, the headlines are not improving customer confidence in old methods.

Hungerford has plenty of experience in the banking sector having worked at Barclays and Brewin Dolphin. He started the company as a result of feeling stuck with the current methods available.

“I was frustrated by the exclusivity and lack of transparency in the investment world, not to mention the high fees, especially at a time when markets were delivering low returns. I had no way of formally helping out people who weren’t extremely wealthy. While studying for an MBA at Stanford Business School, surrounded by people who worked at companies like Facebook, Google and Twitter, I realised that the internet could enable my vision of making intelligent, trusted investing accessible to all,” he told TNW.

Although there are indicators that banking customers are ready for a change, the introduction of new names in the sector also relies on trust. However, Hungerford feels that previous relationships with banking brands might be breaking down to the point where customers are looking for something new.

“They certainly don’t trust the old names in finance any more,” he explained. “And although we’re a new name, we have good credentials when it comes to establishing trust with our customers. We’re authorised and regulated by the FSA, we’re backed by the world’s largest custodian bank and our experienced investment team has worked with many of the most respected names in finance. The advisors and investors behind Nutmeg also have huge experience leading some of the world’s largest financial companies.”

Part of Hungerford’s plan to introduce customers to Nutmeg is the acknowledgement that people like transparency and understanding. “We know that the best way to establish trust with our customers is to treat them with respect. We neither bombard them with jargon nor patronise them. And we always remember that it’s their money, not ours. I think that this attitude of putting the customer first, or as the industry says, “treating customers fairly” has been somewhat forgotten in finance,” he says.

The world of banking is no longer about the stereotypical pin-striped suits. If financial technology innovation continues, there will be some interesting changes in the way we deal with our money and hopefully less stress around our own financial management.