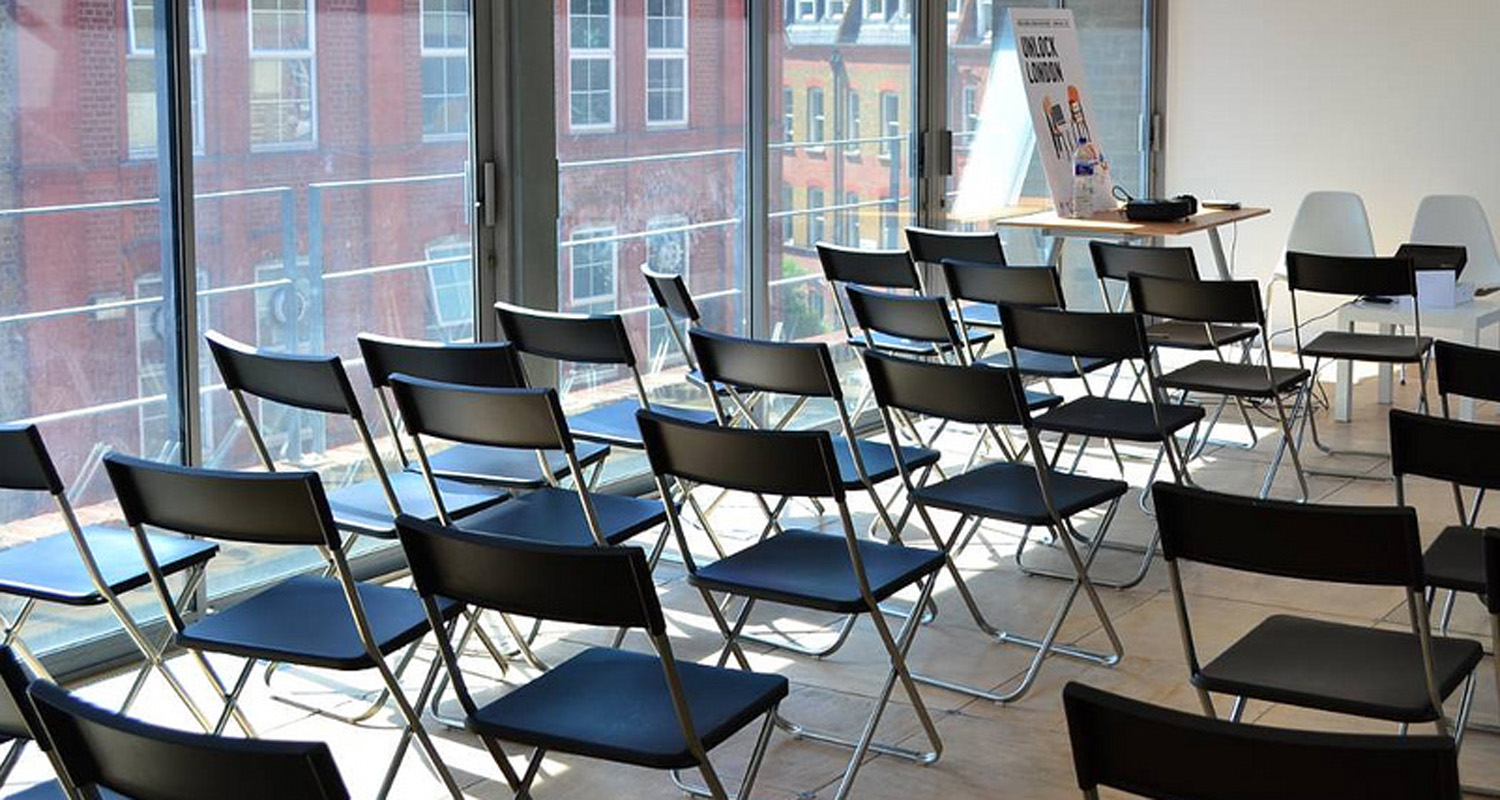 Internet Week Europe is nearly upon us. Running from November 12 – 16, the event celebrates industry, technology and community across the continent.

To mark the occasion, General Assembly London and Berlin are teaming up to host a European Buffet – a six-day program in London that includes workshops, networking and more.

The European Buffet will kick off on Monday 12th with an English breakfast and opening chat with IDEO‘s Tom Hulme and close with the organisation’s popular ‘Programming for Non-programmers’ course on Saturday.

If you fancy your chances in a lucky draw, General Assembly is holding a Europe-wide sweepstakes to attend the week-long event. The organisation will choose five winners from five different cities including Paris, Dublin, Amsterdam, Berlin and Athens.

GA has partnered with Airbnb and Uber to make the prize extra fancy – winners will be put up in the city and get ferried about the city in style. Probably a fancier experience than most London residents will experience for getting around town.

Throughout the week, students of all ages will be welcome to sign up for full day workshops on topics like new digital models, user acquisition and marketing as well as user experience courses and more. Tickets to individual days are available for those unable to take on the whole week.

Along with the courses, GA will be offering networking opportunities on the roof deck and fireside chats with thought leaders like SoundCloud‘s David Noel and Slate‘s Alexander Asseily. At the end of each day, happy hours will provide more room to make new friends and a closing party will be hosted at the Hoxton Hotel.

For TNW readers looking for a piece of the action, a special treat has been arranged. Use the code ‘TNW’ for 15% off the festivities for the week.

Read next: Vringo sues ZTE in the UK using patents it recently acquired from Nokia