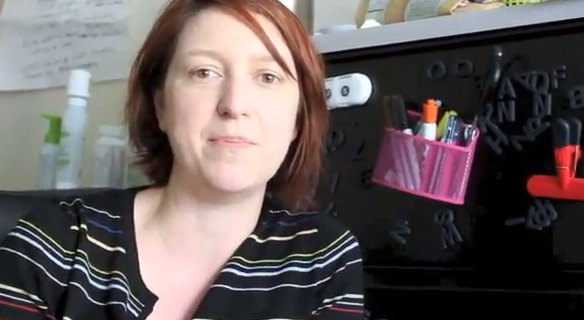 Cyan Banister co-founded Zivity – a model/photographer interaction platform – in 2007 to build a ‘MySpace’ for pin-up nudes. After launch, much to the shock of the Silicon Valley ecosystem, the San Francisco-based startup received $8 million in series A funding by some of Silicon Valley’s highest profile investors.

Zivity did not have the hockey stick growth they had hoped for due to the content being too ‘soft’. They and their investors did not want to go down the hardcore route and decided the target demographic was too niche to scale and gave the cash back to the investors who spun off the funding into another startup that was not adult entertainment related.

Examples of personal interaction innovation can be found at startups like Extra Lunch Money, a site that is definitely NSFW but one way that content is becoming a unique experience by offering a digital marketplace for buyers to directly interact with adult content creators.

What Cyan would like to see in the industry is innovation around sex education. Gone are the days of awkward 80s high-school VHS tapes showing you where your clitoris is. Cyan says that the first port of call for children wanting to understand sex is Google and currently the results are over the top, pornographic and misrepresentative of ‘normal’ people having sex.

Read next: Urban farm or fancier phone? How you can start a productive homestead for less than the cost of an iPhone 5