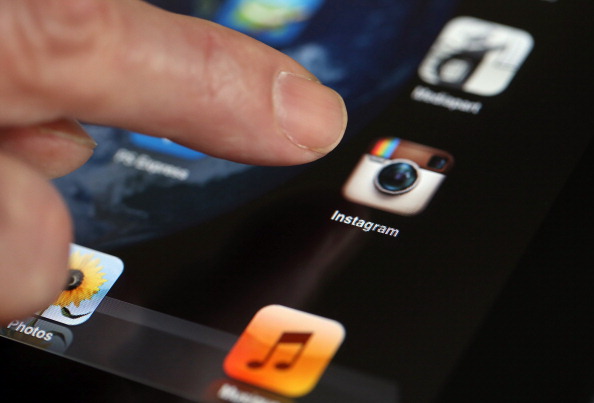 Two years ago, photo-sharing application Instagram came onto the scene and quickly took the entire Internet by storm. Within its short existence, the service has made some major updates, been gobbled up by Facebook for $300 million in cash and 23 million shares of stock, and now has over 100 million registered users with over 5 billion photos uploaded.

As Instagram celebrates another year, it’s fascinating to look back how this one application survived in its industry while other similar ones vanished — PicPlz shut its doors earlier this year while Hipstamatic found itself laying off practically everyone. Of course there have been some new competitors that have sprouted up and even an ecosystem surrounding what Instagram has been doing has emerged. Just look at Nitrogram, Keepsy, Postagram, Hatchcraft, Instacanvas, and many others.

Last year, founder Kevin Systrom told the NY Times he thought of the Instagram ecosystem as something similar to what’s been going on with the ones that flourished on top of Twitter and Facebook. He further felt that these third-party apps would “bolster the momentum of Instagram” and said it would help build a new demographic and audience, similar to what FarmVille did for Facebook.

Fast-forward to a few months ago when news broke that Mark Zuckerberg had negotiated to buy Systrom’s app for $1 billion in cash and shares. This was right on the heels of when the social network was about to release their own photo sharing app Facebook Camera. People were confused, but still Instagram persevered and became even more popular.

Just last month, the acquisition deal went through and now the company is officially part of Facebook and has over 5 billion photos uploaded to the service — an amazing feat. What that means is that over 5 million photos are uploaded each day, but compared to Facebook’s 300 million, Instagram still has a long way to go to be the top dog. Still, with over 100 million users and a growth rate of about 10 million users on average per month, that’s not bad for a service that lets you take photos on your phone, add filters, and pushes it to your favorite social network to share.

And the hits for Instagram just keep on coming: in August, All Things D reported comScore data that said more US smartphone owners visited Instagram more frequently and longer than they visited Twitter. Based on that research, Instagram had an average of 7.3 million daily active users while spending 257 minutes on the app while Twitter had only 6.9 million over the same time period and spent 170 minutes viewing. Maybe a picture does say a thousand words as more people derive more value from Instagram than they doing finding out what people are tweeting.

What lies ahead for Instagram in the next year? They’ve already started to evolve their product with version 3.0 being released, featuring the brand new photo map feature so you can see your Instagram photos based on geotagged data. What will they do to top that?

Read next: David Blaine gets 'electrified' as kids in London use laptops to change the current remotely