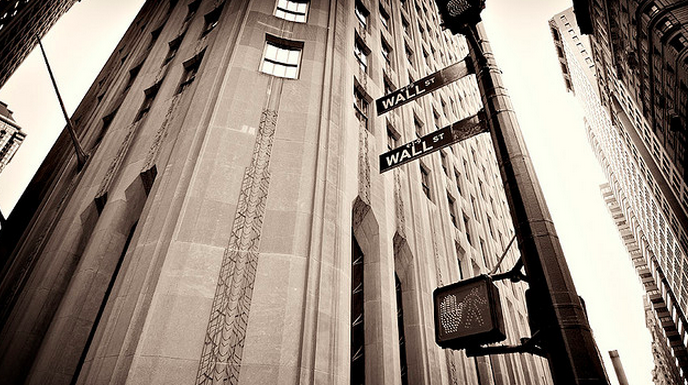 Yesterday TNW brought you the math behind Zynga’s expensive write-down of its OMGPOP acquisition. However, while that was a painful exercise, the numbers we have for you today will hurt all the more.

Most of us don’t take in $200,000 a year. Mark has lost that hourly, for months. Given Zynga’s rough day of trading today, and its continued decline in after hour trading, Mr. Pincus’s net worth is only trending down.

I don’t write this to sensationalize the losses as a form of financial pornography; instead, this issue matters as the decline in the total market value of the CEO’s stock is a simple way to demonstrate the plight of the company’s employees and early public investors.

Zynga’s market worth is now under the $2 billion mark. The company’s fortunes – including its recently lowered financial outlook – has caused a ripple effect to Facebook, the platform that the social gaming giant has long depended; if Zynga’s is making less money, then so too might Facebook earn less in fees and other game-related revenues.

The company is currently trading at under $3 per share.