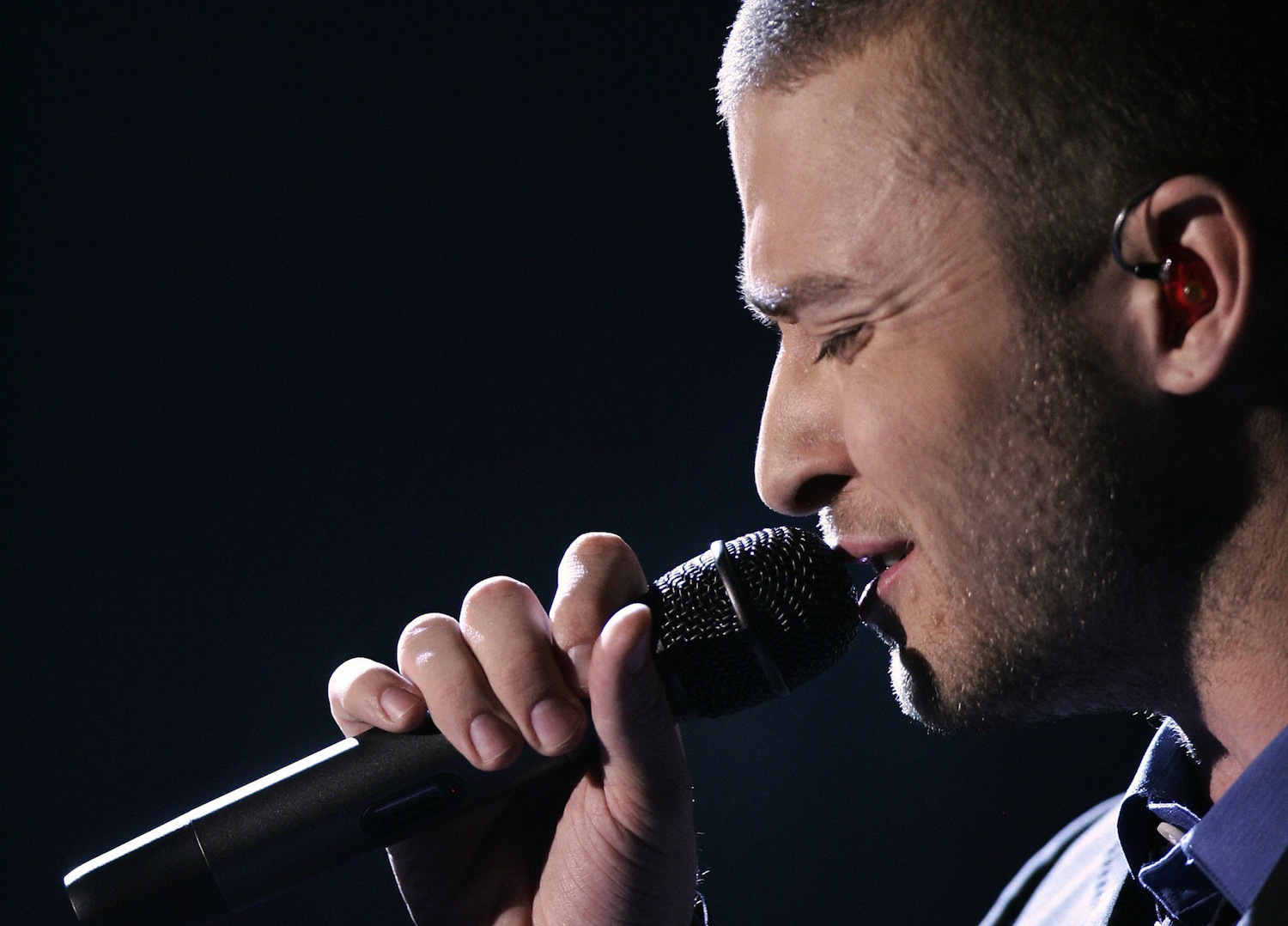 Following last month’s massive tease of a completely redesigned Myspace, Specific Media CEO Tim Vanderhook has shared new details on what we can expect from the service. Interestingly, Vanderhook tells ABC News that the new Myspace will launch alongside the “classic” Myspace — the company’s current offering.

Yes, there are no plans to immediately discontinue the Myspace.com that we know today, as Vanderhook says his company will “leave it up for quite awhile.” That’s an interesting move, no doubt, as it goes to show how carefully Myspace plans to ease users over to its new service.

Thinking optimistically, holding off on killing the “classic” network might save Myspace from forcing a redesign that users could end up hating. Still, this decision definitely shows a lack on confidence, and that’s not exactly encouraging from the outside looking in.

Vanderhook also told ABC News that “there is no point [for Myspace] to compete with Facebook and Twitter.” Instead, he wants to create something that is just for artists (e.g.: filmmakers, producers, musicians) and their fans. This reinforces what we already saw in Myspace’s teaser video:

Here’s Myspace’s explanation of the upcoming service, which is all about “empowering people to express themselves however they want”:

We’re hard at work building the new Myspace, entirely from scratch. But we’re staying true to our roots in one important way—empowering people to express themselves however they want. So whether you’re a musician, photographer, filmmaker, designer or just a dedicated fan, we’d love for you to be a part of our brand new community.

We’ll keep you updated as more details surface, but there’s no doubt that this an interesting development (if not just for the nostalgia). Especially since Justin Timberlake is involved, we’re looking forward to learning more.

Read next: Need an iPhone dock that supports Lightning? Here's how to build one for the price of one (1) Macbook Pro