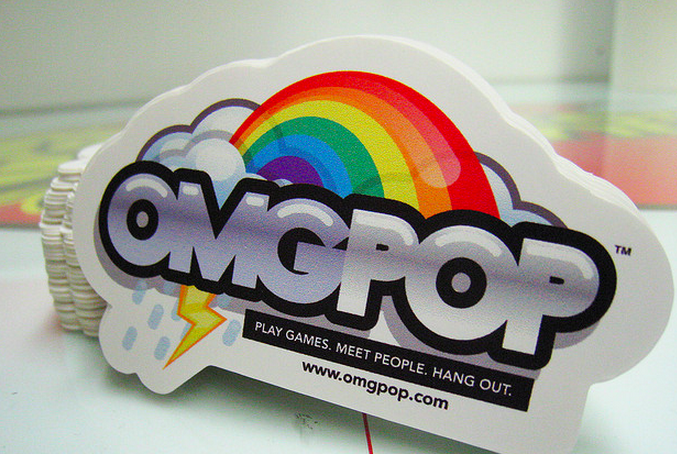 Today Zynga announced in a statement on its coming earnings that it will be writing down a hefty chunk – just under half – of the price it paid for once hot OMGPOP, the development shop that created the explosively popular ‘Draw Something’ title.

Here’s how deep the knife will cut, via CNET’s Donna Tam: “The company said it will write off between $85 million and $95 million related to the OMGPOP acquisition.”

Those figures hurt all the more when put into perspective: Zynga paid between $180 and $210 million for OMGPOP. The final $30 million of the deal was structured as an earn-out. Given that Zynga is writing down so much of its acquisition, it feels unlikely that OMGPOP managed to take down that full potential final chunk.

That aside, how much did the OMGPOP purchase cost Zynga on a daily basis, in terms of written down value, since news of the deal came out? A great question, let’s find out.

Note: OMGPOP could easily have delivered revenues and profits to Zynga in the intervening period. However, those cash flows are more than likely included in how much of OMGPOP’s purchase Zynga has to write down. Thus, for the sake of simplicity and incomplete information, we’re going to deal with time and total write down only. If that is confusing, hit this link.

To have any fun with these numbers, we have to pick a starting point. A point zero, if you will. As the deal was first announced or broken to the media on March 21st, we’ll use that as our baseline. WolframAlpha, how many days since the 21st? 197.

As Zynga will write down between $85 million and $95 million, the math is pretty simple:

Surprising? No. As TNW wrote the other week, Zynga itself is dealing with heavy financial losses, a declining share price, and games that are losing eyeballs as they age. The same rules of gravity applied to OMGPOP. Its shine has faded as has the glow of its now parent company.

I forget which venture capitalist first said it, but a very wise thought is this: if it has become easier for any single app to garner millions of users rapidly – that is to say, enjoy hypergrowth – then that fact devalues other companies that have, or will, achieve the same thing.

This is incisive, and highly applicable in the case of OMGPOP. As TNW wrote, discussing its acquisition, the day after the deal become known:

OMGPOP took to the App Store and won itself a steady stream of revenue and enough cachet to attract Zynga’s attention and get a handsome offer. The web didn’t do it for OMGPOP for 4 years, the App Store did it for them in 7 weeks.

And after it went up as if riding an elevator to the stars, it came crashing down. Just like a hit single might have little enduring value – just ask Cypress Hill – so too might a game have little potential to provide a stable long-term cash flow.

Zynga is down nearly 20% in after hours trading.

Read next: Giant Media founder: How I turned $7,000 into $8 million in three years