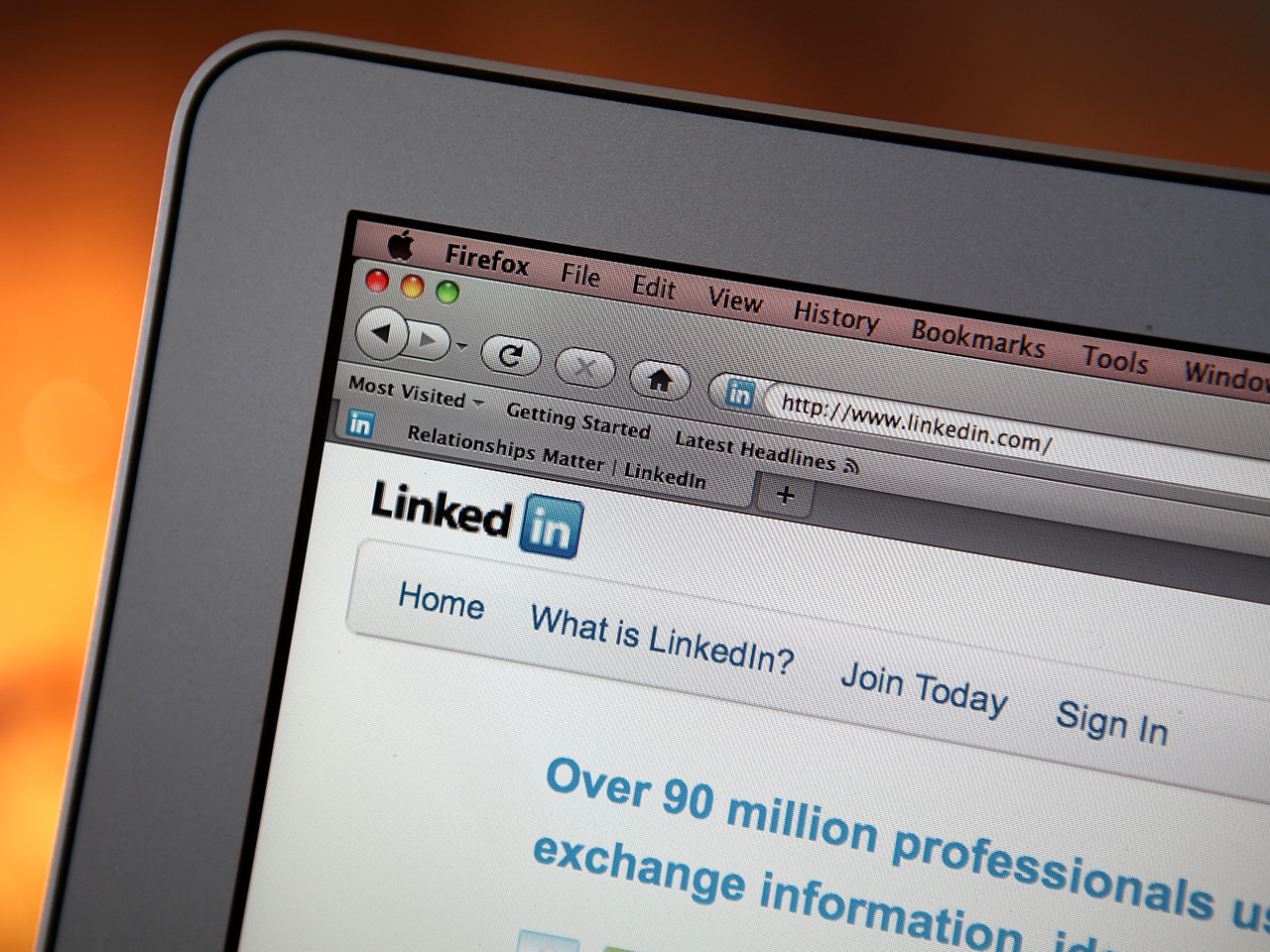 Today, LinkedIn released a new feature on its site that allows users to subscribe to their favorite thought leaders. Right now, up to 150 influencers have been selected and are now sharing their thoughts with the more than 175 million users on the world’s largest professional network. Industry personalities like Caterina Fake, Andrew Chen, David Edelman, Steve Rubel, Nancy Lublin, Ryan Holmes, Emily Chang, Peter Guber, Jennifer Pahlka, Charlene Li, Clara Shih, Jeff Weiner, and many others are participating in this experience.

Basically the service lets you subscribe to any of feeds of those participating in the program. You can read their posts and then leave comments — very similar to what you would do on their blog, except it’s all taking place within LinkedIn. TNW had a chance to speak with Gary Vaynerchuk, one of LinkedIn’s new thought leaders, today and get his thoughts on the program.

When asked about what he thinks about the program, Vaynerchuk said that he’s excited to test it out. For him, one of the main things he tries to do across all the services that he tries is to understand that content matters. The content you present on one site is not necessarily going to resonate with the audience on another site. Social networks don’t have a one-content-fits-all policy, nor should it — social networks have their own appeal and their own interests. For Vaynerchuk, being a part of this program gives him an opportunity to figure things out so that he can maximize the impact of content on the network.

Vaynerchuk tells TNW that at the beginning, LinkedIn started off as simply being a utility and has evolved into being more content-driven. When I asked whether this was a fundamental shift in what LinkedIn was supposed to be, he replied saying that no and that where the company is now is definitely not a core pivot. This feature is a “nice-to-have”.

In order to succeed, LinkedIn’s influencer program is going to need to produce content on a frequent basis and in a manner that the millions of users will find appealing. Out of the 150 influencers currently chosen, Vaynerchuk believes that only a handful will fully participate.

But what will happen when this becomes quite popular and a lot of noise starts to emerge? Will we start to see sales people soliciting influencers right on LinkedIn? Do we see that right now? Does the influencer program change anything? Vaynerchuk believes that people will always have a business objective for subscribing to a thought-leader’s feed and early on, you’re going to see people resorting to the “lowest-common denominator” form of marketing. But for him, he’s going to worry about publishing the best possible content for the people on LinkedIn.

Bottom line: for those that are participating in the influencer program, figure out the DNA of the consumer LinkedIn and then create content for it. Don’t assume that your content on your blog will naturally work for it — because it might not.

Read next: Senate GOP calls on the President to do nothing with cybersecurity