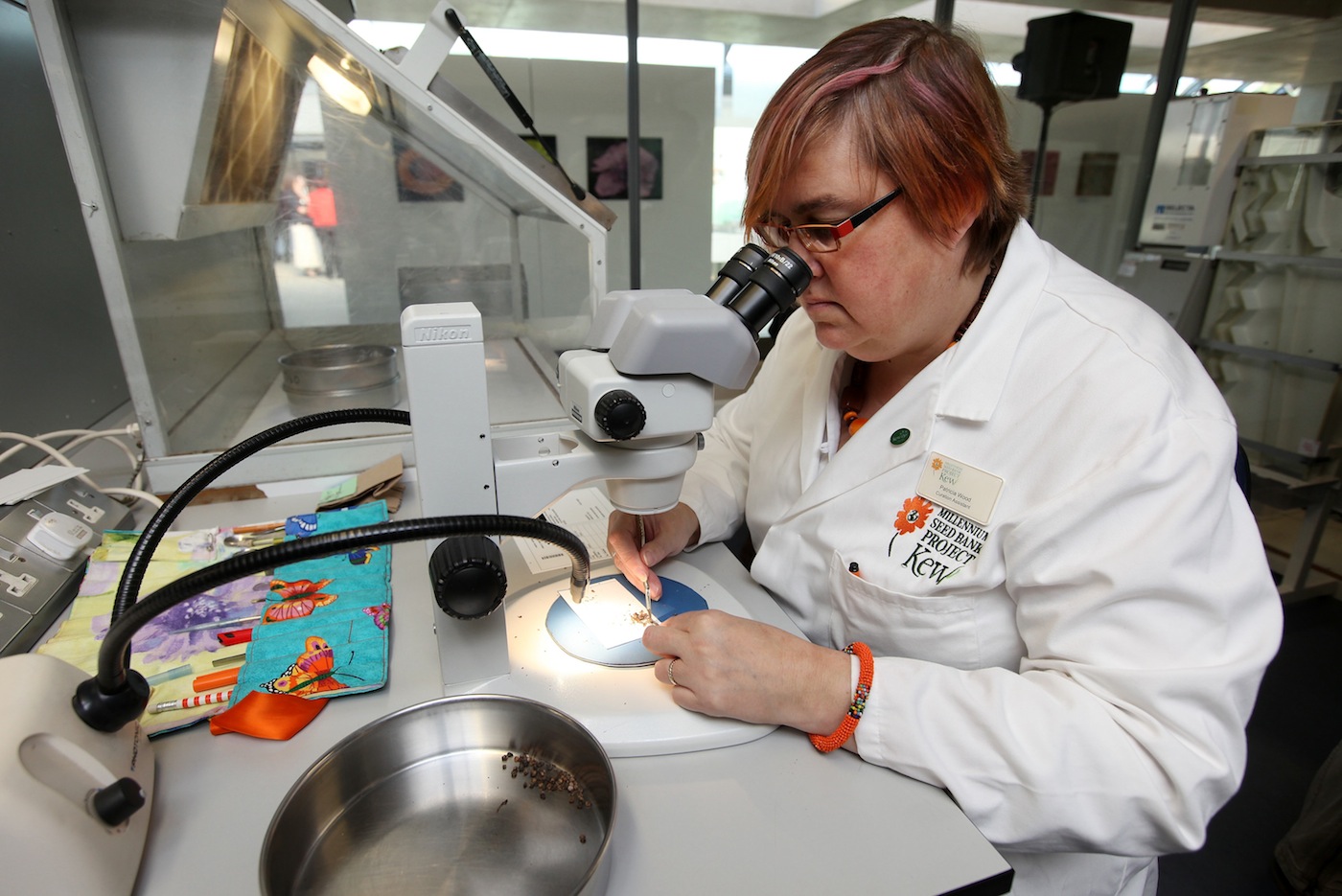 Here’s an interesting move: New York City-based Union Square Ventures (USV), an investor in a few companies you might have heard of (Boxee, Twitter, Foursquare, Tumblr, Meetup, Kickstarter and Twilio, among others), has decided to share the market and industry research it conducts internally with everyone.

In a blog post, the firm’s Christina Cacioppo says publishing its internal research may help Union Square Ventures just like being open about its investment thesis has helped it. USV co-founder Fred Wilson has weighed in on his well-read AVC blog as well, revealing what goes on behind the scenes:

We get together as a firm roughly once a month to do a “deep dive” on a sector that interests us. We work as team to produce a reading list and some preliminary research on that sector.

And we identify a couple people who are deeply involved in that sector to come sit with us or skype with us. These sessions last roughly two hours but can often go on longer.

I think it’s a great initiative, and I wish more investment firms were as open as Union Square Ventures, and particularly European and Asian VC firms.

The first research USV is publicly sharing is a relatively deep dive into the fascinating world of online education.

Most of it, you’ll find, is links, but you would be surprised just how much work goes into vetting good sources for this type of market research.

The Google Doc is more than decent starting point for anyone who’d like to learn more about the topic of online education.

Enjoy and tell us what you think.

Read next: Amazon Studios to adapt books for the big screen, starting with horror novel SEED