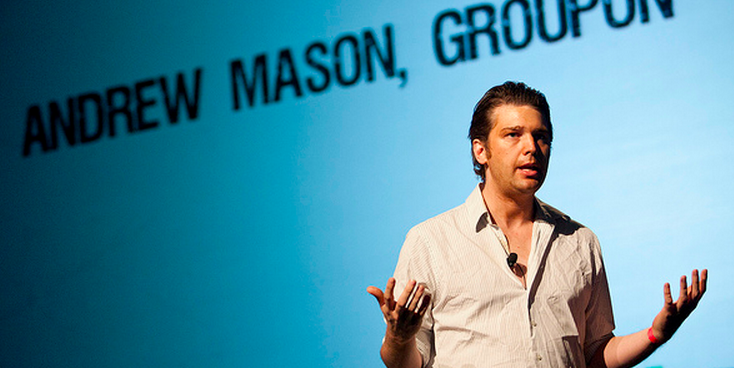 Groupon has just acquired Savored, a deal-focused reservation service for US-based restaurants, for an undisclosed amount. According to Groupon’s release, Savored has partnered with more than 1,000 restaurants, with the goal of incentivizing empty tables through 40% discounts. That model, of course, fits well with Groupon’s deals, which allows small business to offer similar lowered rates for goods and services.

The terms of the deal will allow Savored to continue to operate separately, although integrations between the two services is likely planned. Either way, it appears that Groupon will be helping Savored grow its reach by publicizing a free 30-day trial for businesses.

Savored’s platform nicely complements Groupon’s efforts in yield management, an area we’ve pioneered with Groupon Now!,” said. “We look forward to working together to achieve a common goal – making dining out even more fun and affordable for consumers while helping restaurateurs manage inventory and grow their businesses.

The Groupon Now! notes are interesting, as that, and other products that are not its core coupon business become increasingly important to the company’s growth and profitability.

In regular trading, Groupon is off over 3%.