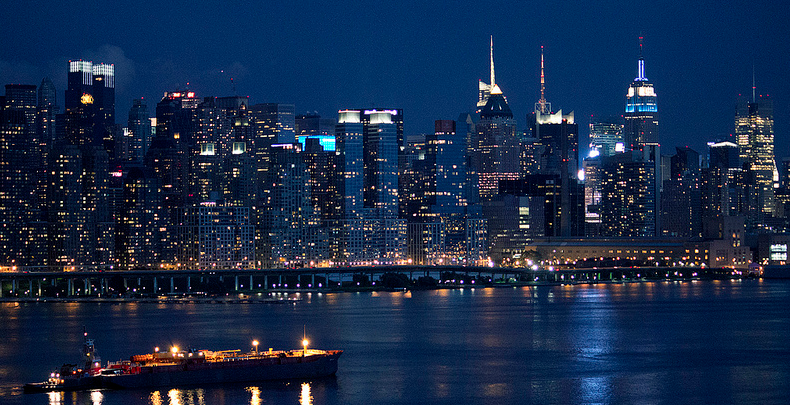 Some of the most inspiring stories about successful startups often lie in how they began. More often than not, these companies start with talented programmers (or designers) and a vision of something that has never existed before.

Bringing life into that idea requires countless hours of work, skill and dedication, and once you’ve brought your company to life, you need to tell your story — not just to the press, but to your users, VCs, potential partners and future employees. Your message, in many ways, becomes your guiding light, and that’s why PR exists. PR should require much more than just a few emails to a bucket of contacts. It’s the face of your company.

Now, the PR industry is undergoing a major shift. Many startups are targeting freelancers and are even hiring in-house when possible, because they want someone to be a part of their story and help create it. Simultaneously, the industry as whole is more exciting than ever, but with an overload of low-funded and bootstrapped early-stage startups, the companies with real potential have difficulty standing out. This shift is carrying Elliot Tomaeno, who formerly worked with Ballou and Morris + King, in a different direction, to found an agency dedicated to young companies that can’t afford a $10,000 retainer. The company is Astrsk and it’s goal is to create a no-bullshit, affordable agency.

Tomaeno tells TNW that in order to keep prices low, his team works remotely and in NY’s well-known WeWorkLabs coworking space. Speaking like a startup founder himself, he says he wants to “change the way startups view PR [and] instill partnership-like qualities into every client relationship.” He’s looking at his client list like a portfolio, with Astrsk having a specific focus on consumer-facing tech companies, but with enough flexibility to look elsewhere too.

As part of the company’s founding, Tomaeno explains that 10% of his work will always be pro-bono (Elliot has long been giving pro bono advisement to companies like Skillshare, JustBecause, dot429 and others). As far as launch partners go for the small but growing team, Karma, BodeTree, EasyBib, SortBox, dot429 are all on board with Elliot also serving an advisory role for Skillshare.

No, I don’t believe TNW has ever covered the launch of a PR agency before, and we may not do it again. Astrsk, however, now serves a very needed role in our industry — helping to launch underfunded, early stage companies that truly have a story to tell.