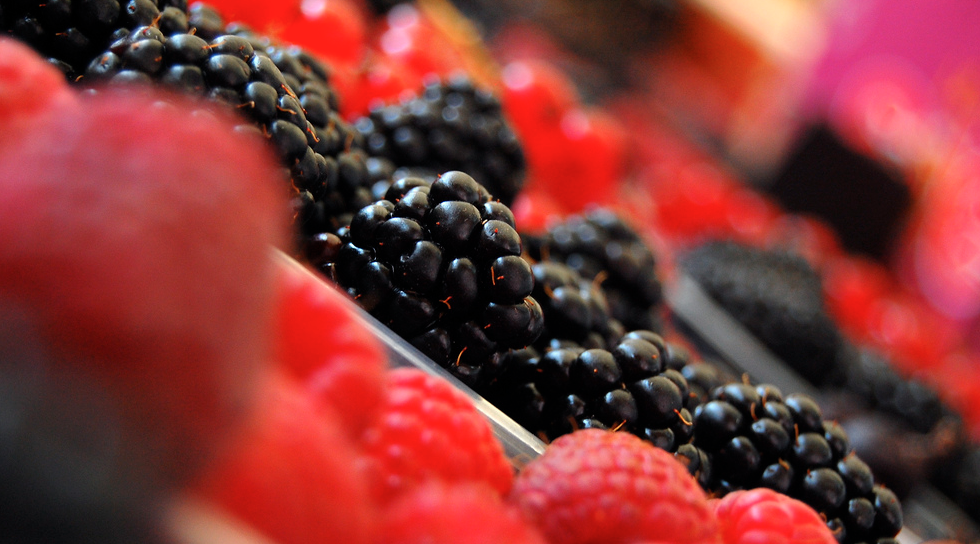 RIM’s Senior Director for Enterprise Product Management Jeff Holleran has just formally announced new details regarding the upcoming BlackBerry Enterprise Service 10, which will premiere alongside the first BB10 devices in Q1 of 2013.

It’s no secret that RIM’s core market lies in the enterprise, and despite its massive decline in popularity, BlackBerry continues to be a popular smartphone in the corporate world. At the moment, both Apple and Google have explored ways of making it easier for organizations to adopt iOS and Android en masse, but RIM isn’t giving up without a fight.

With this in mind, BES 10 shows that RIM wants to simplify its offerings by consolidating them under one umbrella. In a nutshell, everything from the company’s mobile device management (MDM) to its security, infrastructure, and app management products are coming together into a “single unified web-based console.”

Digging a little deeper, over the course of 2013 you’ll be able to kiss all three of these names goodbye (not the services, but the names): “BlackBerry Mobile Fusion”, “BlackBerry Device Service” and “Universal Device Service” — they will be phased out in favor of BES 10.

Organizations that adopt BES 10 will still be required to keep existing BES 5+ systems on their own server, the company clarified, but BlackBerry Device Services and Universal Device Services can be deployed on a single server or on separate servers as preferred. The new BES 10 will be able to manage the following devices:

As of today, details on pricing, upgrade paths, IT policies and management configurations are still under wraps.

Given that RIM has seen its once mighty smartphone share diluted by the rise in app-centric devices from Apple and Android, its upcoming BB10 phones are being seen as make or break for the company’s future. So far, they’ve been delayed but that’s not necessarily a bad thing, as we’d rather wait than have a pig rushed out in time for the next generation iPhone.

Read next: How a stolen MacBook Pro, Google Street View, Craigslist, and Backblaze led to a drug bust