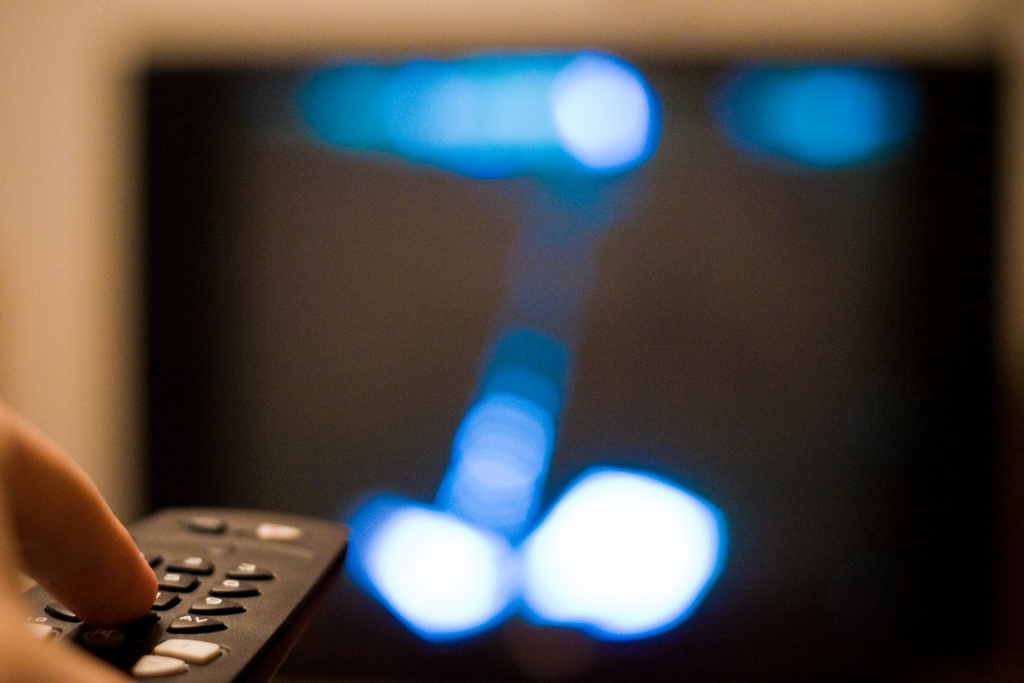 yap.TV, the startup that lets broadcasters and content owners manage their own second screen experience, is pushing ahead with monetizing its platforms with the announcement that it has named former NBC/Comcast VP Todd Brown as its new Chief Revenue Officer and Executive Vice President of Business Development, starting today.

The company says that Brown will be tasked with driving the company’s worldwide growth and leading its revenue strategies, leveraging his twenty years of experience in marketing and sales with NBC and Comcast.

The Next Web interviewed yap.TV co-founder Shawn Cunningham earlier this year, when he described the company’s desire to become the “ultimate second screen experience for TV content consumption.” The company touts Apple co-founder Steve Wozniak as one of its advisors (also backed by Javelin Venture Partners and Blumberg Capital) and seeks to do away with the Guide button on TV remotes, helping users discover content and turning it into a visually appealing experience.

Brown says he joined the company “to be a part of an amazing team with fantastic technology, and a vision for the future that aligns with the global trends reshaping the market.”

However, it’s a tough market for yap.TV. TV companion apps have mushroomed over the last few months, with players such as GetGlue,Miso, TVCheck, Umami.TV and Zeebox all fighting for eyeballs.

Moving forward, yap.TV intends on going global, starting with Latin America, then Europe, and heading to Asia. The goal is to become the social TV equivalent of what YouTube became for user-generated content: “the default destination users all around the world think about when they are looking for second screen content,” Cunningham says.