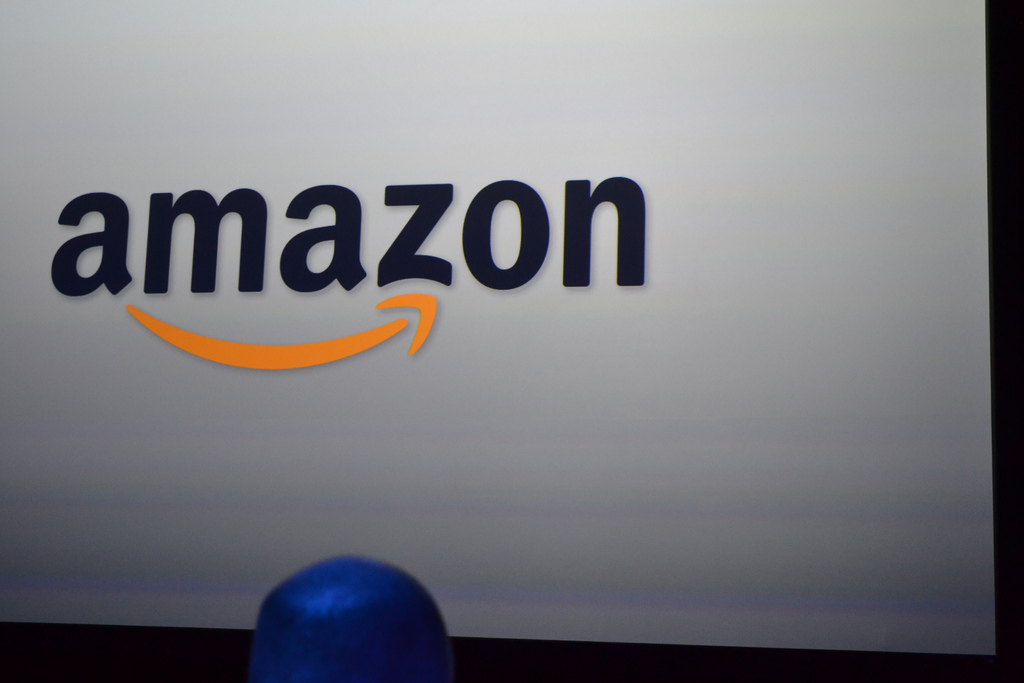 Amazon’s news as of late has been focused on its media partnerships (and future device launches), but today the company has an impressive statistic to share regarding the usage of its Prime shipping service, which is now more popular than its free Super Saver Shipping option, seven years after it launched.

In those seven years, Amazon’s Prime selection from one million items to 15 million, expanding to include the company’s digital offerings, all the while remaining at $79 per year.

However, it’s the free two-day shipping option that has seen incredible growth and now outpaces Amazon’s free Super Saver delivery in terms of volume, with the Kindle Fire and the $79 Kindle topping the charts. The Kindle Touch ranked number three and the first book of the Fifty Shades of Gray trilogy the fourth most popular item.

Amazon launched its Prime free two-day shipping service in the US in 2005, also offering discounted one-day shipping rates. Customers that found themselves ordering regularly through the website were able to take advantage of the expedited shipping service for a flat annual free before it was rolled out in the UK and Germany in 2007 and then in France in 2008.

As with anything Amazon related, there are no hard membership numbers or user counts.

As Amazon has expanded its media offerings, the company began including including access to its Instant Video service and Kindle Owner’s Lending Library, incentivising users to subscribe for a full year’s membership following the free one-month trial included with the purchase of the company’s Android-powered Kindle Fire tablet.

The retailer takes the chance to include some Prime-related facts, which include:

With Amazon just days away from showing what it has planned with its next-generation Kindle devices, it’s highly likely that its Prime service is set to receive an upgrade too. The company is said to be looking beyond the US with the launch of new tablet devices, including the UK, France, Spain, Germany and Italy.

Read next: Brightstar buys LetsTalk.com to up its e-commerce game, rebrands it as Consensus