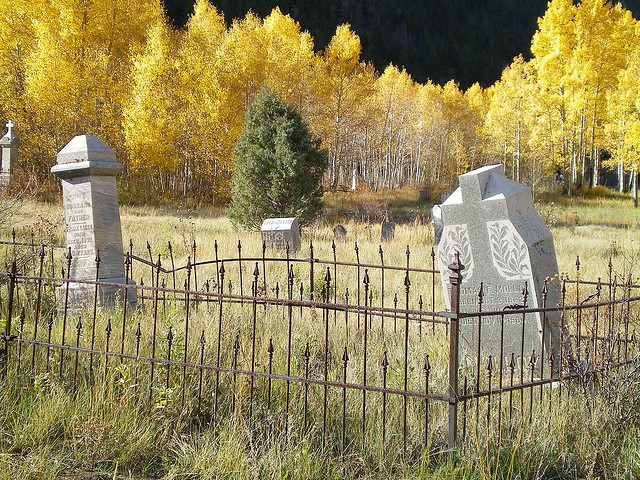 People on the Internet like to make big, disruptive announcements. It makes people take notice and it creates debate.

Recently it seems fashionable to predict that something is going to die. Facebook. World of Warcraft. Twitter. Silicon Valley. The printed word. Superhero films. “It’s over,” people say. “They’ve had their day, but it’s over.”

We should not be wasting our time talking about this. People, particularly in the tech industry, need to realise a few things. First, success isn’t a straight arrow – companies have problems but that doesn’t mean that they’re on the road to failure. Second, by focusing on the end of things, they are spreading negativity that is killing the creativity of others.

How to make death prediction work for you

Why do people make these grand, disruptive statements? Generally it does not seem to be to offer a solution. I’m not talking about constructive criticism or real analysis of a situation, but grandiose, grandstanding statements: “X is dead.” I can only see three possible reasons why this happens: a) to cause debate; b) to create traffic; and c) to be right.

Normally I would encourage debate – it is through the discussing and challenging of ideas that we grow and drive our industry forward – but I think debate is just wasted energy here. We should be working, and concentrating on creating, not broadly predicting that a particular website or trend is “dying”. What does that achieve?

In terms of people making these statements for attention and traffic, I know that a lot of these “Such-and-such is dying” headlines will be hyperbole. The author might not even mean it, but they use this kind of language in their headlines and links (consciously or not) and it becomes shared and misinterpreted and it creates a bad taste. The negativity spreads and influences people whether they realise or not. Look at the way people’s position on Twitter has changed in just a few weeks: once people in the community start to turn on something, justifiably or not, it turns into a snowball effect.

Then there are the people who I think just want to be right. “I told you so” is an ugly phrase, yet still people chase it. The desire to be ahead of the game, to be the one who foresaw something happen.

If you can’t say anything nice…

This has always stuck with me, and it could not be more apt than in reference to what is happening in this industry at the moment. Why are people wasting their time and their energy on death predictions? It achieves nothing.

If you really can foresee the death of something, and you truly believe it’s going to happen, then I would suggest two things. Either do something about it – enter the marketplace, create something, come up with a solution – or shut up. I know that sounds harsh, but I honestly believe they are your options.

Maybe you’re right, though. Maybe your predictions are correct. But you still shouldn’t make them. Death, like taxes, is inevitable. Some niches and trends are going to die out, and lots of companies that have promising, exciting launches aren’t going to be successful. That’s the way of the industry.

But predicting who and what won’t succeed, or will die, is a waste of time. All you will contributing to is the rise in poisonous negativity that threatens to destroy creativity in this industry.

And when we kill the creativity driving innovation, we’ll make David Sacks’ predictions for Silicon Valley a self-fulfilling prophecy.

The audacity of hope

Industries and companies go through rough patches, of course they do. It’s the natural life of anything… and it is the image of success. There is quite a famous image on the Internet that elegantly depicts the road to success. It is not a straight line going from a starting point, rising and rising to success; it is a winding line with twists and turns and unexpected changes and pitfalls. Sometimes it goes back on itself. But, we hope, it turns around and gets to the top.

To borrow a phrase from a great and successful man, it is “the audacity of hope” that gets us there. Not negativity.

It’s so much easier to predict something will fail than to make something that will succeed. The latter takes a phenomenal effort; blood, sweat and tears; the former takes nothing. No energy other than that which it takes to move the fingers across a keyboard.

Let’s stop being critical. Let’s stop predicting downfalls and ends, and let’s start talking about beginnings. I’ve heard so much more about the “death of Twitter” since the API change controversy than I have heard about the launch of its competitor App.net. In fact, people are already predicting App.net will fail, even though it only just achieved its funding less than two weeks ago!

This has to stop.

Here’s to the death of negativity. It’s going to happen, people, trust me. I can predict these things.