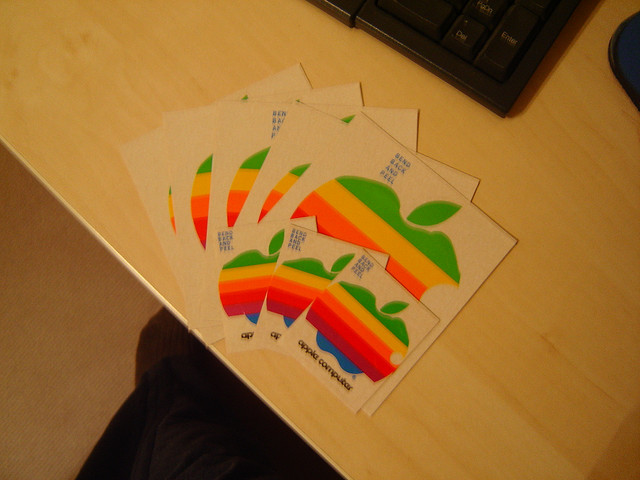 If you thought that the Apple vs. Samsung patent case was over after today’s verdict, it’s not. Apple asked for a preliminary injunction against Samsung, to stop them from selling the products that infringe on Apple’s patents.

The hearing will be held on September 20th at 1:30PM PT, and this can’t be good news for Samsung. If Apple doesn’t want to license its technology, Samsung may have to remove some of its products from stores. Why would Apple want to play fair? For money of course, but this was never about money for the company, or so it says.

Apple gave a statement and said:

We applaud the court for finding Samsung’s behavior willful, and for sending a loud and clear message that stealing isn’t right.

Apple has until the 29th to file its formal requests for injunction. I’m not giving up my Nexus, that’s for sure.

If you’re wondering how today’s verdict affects you, the consumer, give this great post a read.