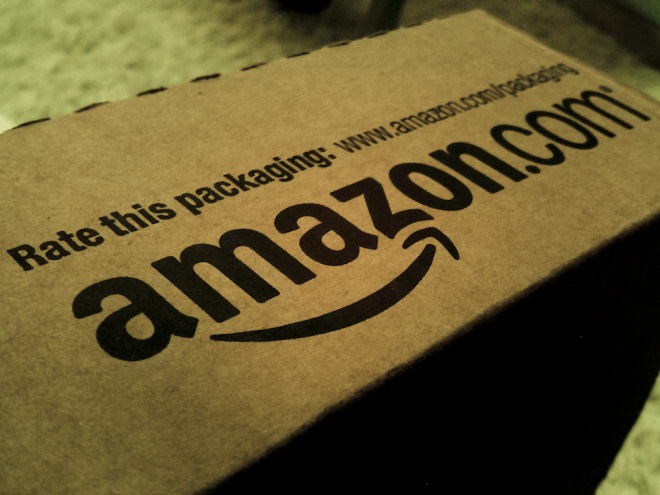 As you’ve probably heard, Internet juggernaut Amazon recently announced the launch of a new studio that will produce social games, kicking off things with the launch of a Facebook game dubbed Living Classics (see video below). And you can bet your bottom dollar that that’s only the beginning.

When the new Amazon division was first announced, its website noted that they were – evidently – in hiring mode for the games studio, asking interested candidates to get in touch with Amazon by email. Recently, however, Amazon set up a dedicated jobs page, revealing a few more details about the unit and its plans.

The detailed listings for several positions make it clear that Amazon will not be focusing exclusively on social (read: Facebook) games but also build casual (possibly Web-based) and mobile games. Leaving no doubt, it reads:

Amazon Game Studios is a team focused on social games innovation and is looking for an accomplished Producer. This team offers a creative, fast paced, start-up environment working on both existing and new game titles for the casual, social, and mobile game space.

Secondly, we dug up something else that’s interesting: when Amazon acquired casual gaming company Reflexive Entertainment almost 4 years ago, it gained game producer Russ Carroll, who writes on his LinkedIn profile:

The old Reflexive has been absorbed into A2Z Development (a Amazon.com subsidiary). I work as a Game Director, which means I both design, direct and produce video games for PC/Mac/iPhone/iPad/Android/Wii/DS.

Finally, the Software Development Engineer Amazon is looking to hire will be based in San Francisco, not in the company’s home town Seattle. That’s the first real confirmation I’ve seen of Amazon’s plans to tap Silicon Valley / SF talent to staff up the games studio.

Business Insider had earlier reported that Amazon was looking for people to work out of a San Francisco office – notably the home turf of struggling Zynga and many, many other social games studios – but this report was later refuted by Geekwire, who wrote that the studio would be based in Seattle and not in San Francisco.

Turns out Business Insider was right, as the jobs page shows positions in both Seattle and San Francisco. Also worth noting: the division is called Amazon Game Studios, not Amazon Games Studio. Think about it.

Presumably, new studio staffers would be working out of the offices of the aforementioned Amazon R&D subsidiary A2Z’s Development Center (see second blockquote) in the heart of San Francisco.

We’ve reached out to Amazon for more information and will update accordingly.

Read next: App.net publishes its terms and conditions and encourages users to chime in as it begins taking payments