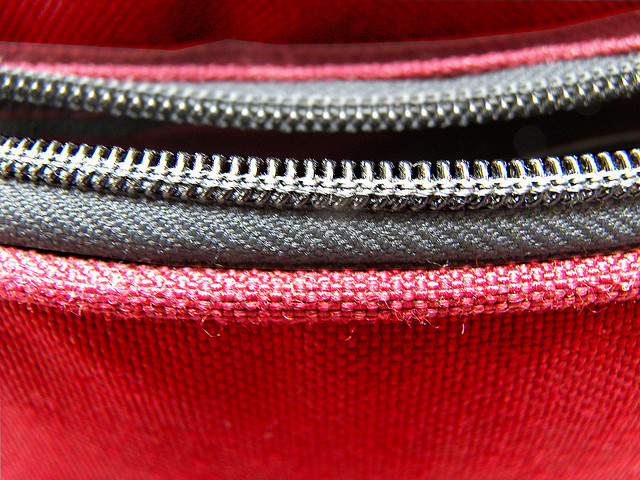 Perhaps the original (and best?) file compression software –WinZip — is on course to hit its billionth download within the next four weeks, a milestone that has taken it more than twenty years to achieve.

Famous for its payment model, which allowed you to use the trial software completely free-of-charge but nagged you to purchase the software after its initial 45-day trial, was originally released in 1991 with the view to helping users compress files but also store files across several pieces of removable media.

It hit is peak in the days of dial-up, when many website owners ‘zipped’ files for easy downloads, but its use has faded over the years as more efficient compression algorithms have surfaced and other apps have incorporated support for them.

Microsoft and Apple also introduced support for ZIP files in their operating systems, reducing the need for WinZip and other third-party software.

That said, the software has still seen a billion downloads, so there’s demand for it somewhere.

WinZip is now at version 16.5 and is running a giveaway for  full version of WinZip Courier 3.5 and a chance to win a 60-inch Samsung TV. It also has apps on Windows, Mac, iOS, Android and Windows 8 on its way, just in case you wanted to reminisce.