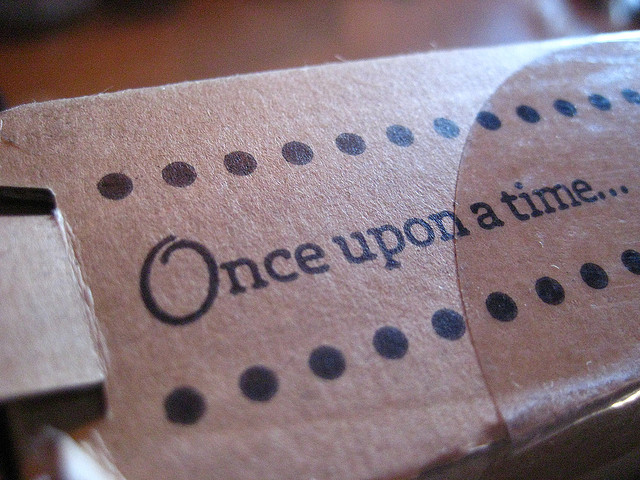 TNW has just been invited to an Amazon press conference for September 6th, although we’re not sure what it’s all about. We’ll be there though.

Could it be the new Kindle Fire? Maybe, but stay tuned. Rumors are also swirling that Amazon is already building a smartphone with Foxconn, so it could be that or both.

We’ve cut out the detailed information here, but you get the gist:

The newest version of Kindle Fire has long interested us, especially after Google launched its Nexus 7 tablet and Apple potentially announcing an iPad Mini and its newest iPhone on September 12th.

Sources are telling us it’s a “big announcement”, whatever that means exactly. The venue is definitely huge, I’ve been there a few times.