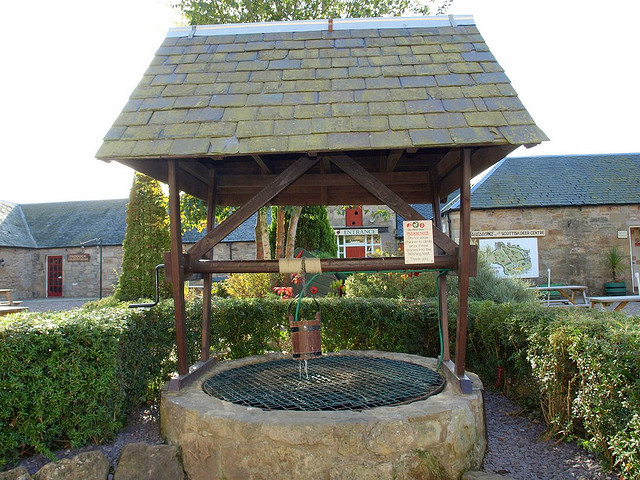 Airbnb released a feature in June called “Wish Lists” allowing its users to add properties to a list of places that they’d like to visit someday. It seems like the feature has caught on, because since its launch, over one million properties have been added to a Wish List.

Here’s what the company had to say about it:

We’re delighted that you’re discovering and sharing the range of amazing, unique spaces on Airbnb. Almost half of you are browsing and creating Wish Lists each day. On an average day, more than 25,000 listings are being added to a Wish List – with the average Wish Lister hitting that little heart icon four times a day.

The Wish List is a brilliant feature to build a pipeline of bookings for the company, much like Amazon’s Wish List does for itself and its sellers.

Here’s the full rundown on the traction Wish Lists have been getting:

– Users have added over 1 million hearts
– The number of repeat daily Wish Listers has increased 3.5x
– 45% of users that login each day engage with Wish Lists:
– 6K people each day heart something
– 25K hearts are being added every day
– The average Wish Lister adds four hearts per day

Airbnb has recently been smashing records for bookings, sporting 60,000 of them in one day.