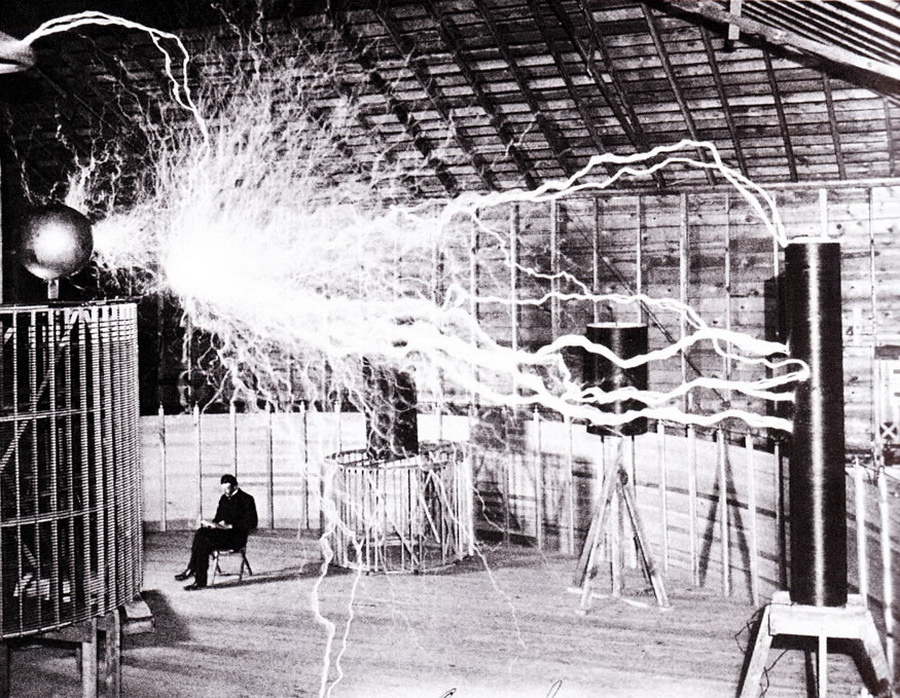 After successfully booting an IP troll in the financial groin a couple of months ago, Matthew Inman (better known to the Internet as The Oatmeal) has done it again. This time Inman was aiming to raise $850,000 in order to save a project that would build a museum to honor Nikola Tesla, the scientist whom Inman fancies quite heavily. As of today, it’s mission accomplished.

With the matching grant from NY State, this puts us at $1.7 million raised in 6 days to try and buy the property.FAN-GODDAMN-TASTIC.

The state of New York promised to match Inman’s raise, putting the total for the project at $1.7 million as of the time of this writing. Inman states, via the Indiegogo campaign, that the funds won’t be enough to complete the project but that it will “effectively put the property into the right hands so it can eventually be renovated into something fitting for one of the greatest inventors of our time.”

Interestingly, it appears that a single $33,000 donation was what put the fundraising over its mark.

Even better? There are still 39 days left in the fundraising, so you have time to donate.

See also: The Oatmeal Effect: Google searches on inventor Nikola Tesla double thanks to a comic

Read next: Pin quick reminders to your Mac desktop with the clever Sticky Notifications