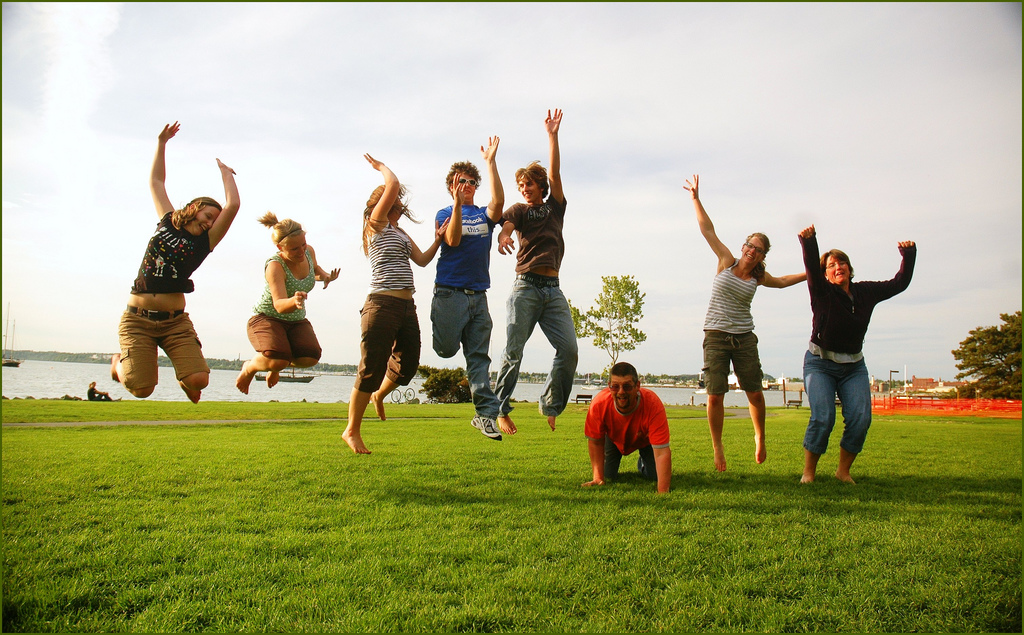 Fresh from its recent $50 million investment, Care.com is putting some that money to good use with the acquisition of US payroll company Breedlove & Associates, which will now operate as a subsidiary of its new parent company.

Terms of the deal were not disclosed, but  with 7 million members in more than 15 countries, Care.com is intent on expanding its consumer and corporate offerings by offering them a dedicated payroll and tax platform that will compliment its other services.

Austin-based Breedlove & Associates was founded in 1992 by Stephanie and Bill Breedlove and counts 10,000 active clients and processes more than $20 million in payroll every month for its customers.

Founded in 2006, Care.com firm has raised $61 million in previous rounds of financing. Earlier this year, its embarked upon an international expansion campaign and in April, it established a UK office, its first venture outside of the US for the Boston-based company.

This was followed by the launch of Care.com in Canada.

The company has also been expanding through the recent acquisition, taking up Berlin-based Besser Betreut, one of the largest online care portals in Europe.