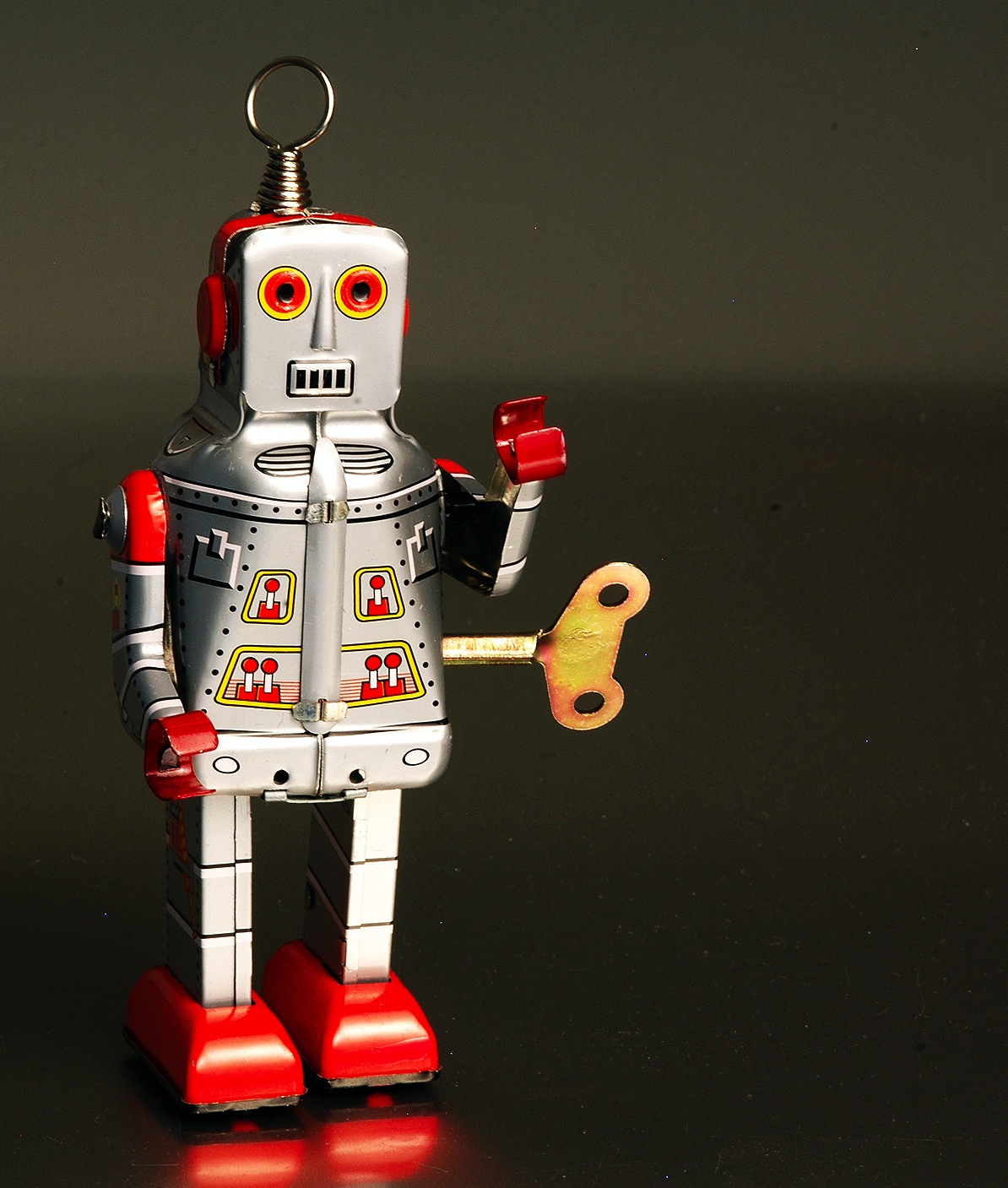 Vicarious, a startup working on replicating the human brain’s recognition capabilities, has closed a $15 million Series A funding round led by Good Ventures, an investment firm started by Facebook co-founder Dustin Moskovitz.

Founders Fund and Open Field Capital also joined in on the round, as did angel investors Steve Brown and Zarco Investment Group. Founders Fund had previously led the startup’s first institutional round, which Moskovitz had also participated in. Moskovitz is also joining the company’s board of directors.

Vicarious launched in 2011 and is working on an image and video recognition system that mimics the brain in picking out objects such as faces. To achieve this, the company has developed a “Recursive Cortical Network” for its machine learning software that could apply to robotics, medical imaging and search.

Co-founder Dileep George, formerly CTO at Numenta, noted in a statement announcing the funding that the world contains “a tremendous number of challenges” that could be solved by artificial intelligence. Fellow co-founder D. Scott Phoenix, who served as an entrepreneur in residence at Founders Fund and was CEO and co-founder of Frogmetrics, said the company’s investors share their “deepest values.”

“The technology that Vicarious is developing has the potential to improve all lives and revolutionize every industry. Even the intermediate technologies they create en route to artificial intelligence will be immensely impactful,” said Moskovitz, whose Good Ventures firm channels all its profits to a non-profit foundation established to “help humanity thrive.”

Founders Fund partner Peter Thiel said Vicarious is “bringing us all closer to a future where computers perceive, imagine, and reason just like humans. We are proud to support Vicarious in its quest.”

Vicarious is a swinging for the fences with its research. In an interview last year, George made the bold claim that artificial intelligence has the potential “to be bigger than the Internet.”

The realization of these advances is still a ways off, though. George predicts that AI will revolutionize robotics in 10 years, while “real human-like intelligence” is still 15 years off. That’s roughly in line with a prediction from Ray Kurzweil that we’ll achieve artificial intelligence by 2029.