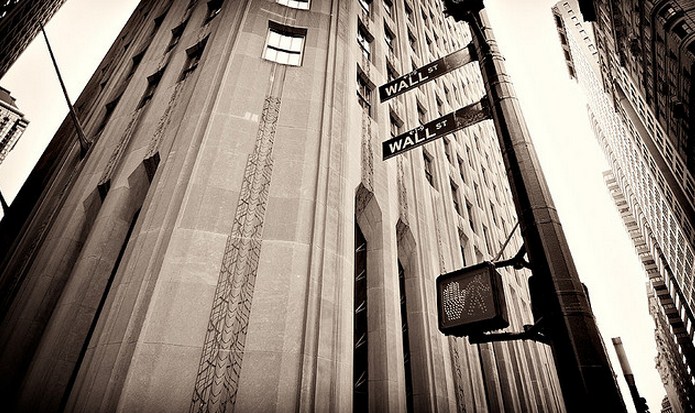 The Instagram-Facebook deal was eye-popping at its announced $1 billion valuation. However, that figure was calculated based on a price of Facebook’s stock that was, in fact, lower than the price that the company would finally first sell stock: $38.

As TNW reported some time after Facebook’s IPO, when its stock was at $29.42, the total value of the deal had slipped under the $1 billion mark. That was something to ponder. That’s child’s play compared to where we are now.

As CNN reported, the very first trade of Facebook’s stock came in at $42.05. At that price, the Instagram deal was worth $1.27 billion, over a quarter more than the original price. I suspect that the Instagram crew was beaming. Note: Google Finance has the all time Facebook high at $45, but I’ve seen enough variance in that figure to just ignore it entirely.

Things have changed; Facebook closed on Friday at $19.05. Here’s the math once more:

Now, that number is lower than the total net percentage decline in Facebook’s stock, compared to its IPO price. That’s due to the deal having an unbudging $300 million in cash that doesn’t change with Facebook’s travails. It blunts the effect of the decline, in other words. And the kicker to all of this is that Instagram retains a $200 million kill switch if the deal dries up and blows away.

The Instagram deal is now far under 10 figures. Make of that what you will.

Read next: OnLive acquired by new company, but doesn't expect it to affect customers