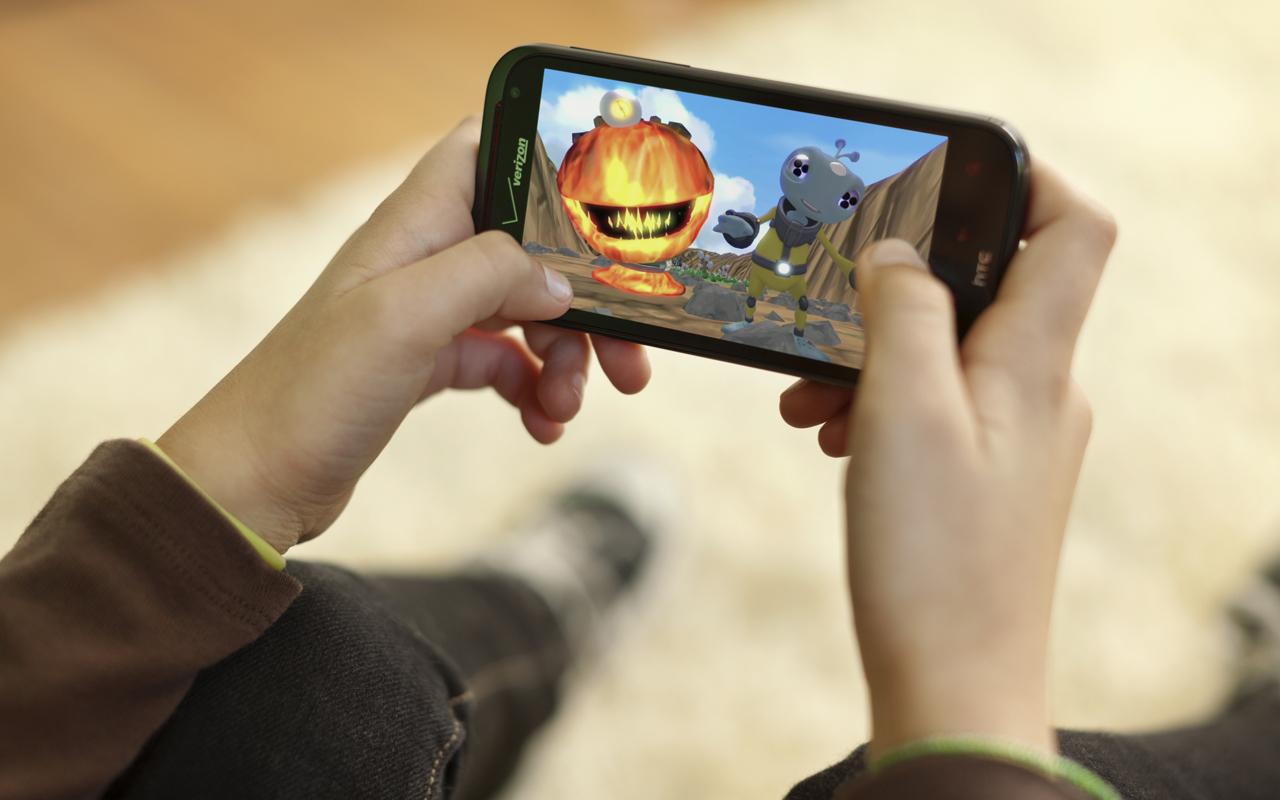 Cloud gaming company OnLive has clarified that it was acquired last Friday by a new company backed by Lauder Partners, but it will continue to operate under its original name without disrupting service to users and customers.

Jane Anderson, the new OnLive’s PR representative, also noted that most of the rumors surrounding the deal are “fiction”, since few people had detailed knowledge of the company’s operations. Late last week, reports emerged, allegedly from OnLive employees, that the company had let go all of its staff and was closing shop.

According to the statement, what actually happened is that on Friday, it was acquired by a “newly formed company” that will keep the OnLive name. VC firm Lauder Partners is listed as the “first investor.”

“The OnLive Game and Desktop Services, all OnLive Devices and Apps, as well as all OnLive partnerships, are expected to continue without interruption and all customer purchases will remain intact; users are not expected to notice any change whatsoever,” the statement read.

The deal was part of an “Assignment for the Benefit of Creditors” that sold OnLives assets, including technology and intellectual property, without carrying over the company’s and its employees’ shares. However, nearly half of the staff were given offers to work for the new company at their current salaries and non-hired staff were offered consulting work in exchange for options.

“Upon closing additional funding, the company plans to hire more staff, both former OnLive employees as well as new employees,” the new OnLive said, adding that the asset acquisition is a “heartbreaking transition”.

Just weeks ago, OnLive announced a partnership with OUYA to bring its games to the Kickstarter-backed gaming console, which raised more than $8.5 million. The company also claimed at the start of this year that it was working on an application to bring Windows 7 to the iPad.

The full statement as provided by OnLive:

Palo Alto, Calif. August 19, 2012 — OnLive, the pioneer of instant-action cloud computing, announced today that on August 17th all of its assets were acquired by a newly formed company that will continue to operate under the OnLive name. The OnLive® Game and Desktop Services, all OnLive Devices and Apps, as well as all OnLive partnerships, are expected to continue without interruption and all customer purchases will remain intact; users are not expected to notice any change whatsoever. OnLive’s current initiatives will continue as well, with major announcements of new products and services planned in the coming weeks and months. An affiliate of Lauder Partners was the first investor in the newly-structured company, holding the view that OnLive is the future of computing and entertainment, and a passion to see OnLive’s breakthrough technology continue to grow and evolve. The new company structure enables OnLive to do so.

OnLive, Inc.’s board of directors, faced with difficult financial decisions for OnLive, Inc., determined that the best course of action was a restructuring under an “Assignment for the Benefit of Creditors.”  The assignee of the company’s assets then sold all of OnLive, Inc.’s assets (including its technology, intellectual property, etc.) to the new company. Unfortunately neither OnLive, Inc. shares nor OnLive staff could transfer under this type of transaction, but almost half of OnLive’s staff were given employment offers by the new company at their current salaries immediately upon the transfer, and the non-hired staff will be given offers to do consulting in return for options in the new company. Upon closing additional funding, the company plans to hire more staff, both former OnLive employees as well as new employees.

The OnLive Service has been in operation 24/7 without interruption since its launch over two years ago, and is expected to continue to operate smoothly under the new company. All games, products and services remain available, and the company has new product and partnership announcements on the way.

OnLive’s breakthrough instant-action cloud computing technology has been in development for over a decade and, despite immense skepticism, OnLive successfully deployed this highly disruptive technology as a polished consumer offering with commercial-grade reliability across a vast range of devices, including TVs, tablets, phones, PCs and Macs, connected over almost any Internet connection, including wireless and cellular. Only a few major corporations have ever developed and deployed products and services across such a broad spectrum. OnLive is rare among startups in both the depth and scope of its offerings.

The asset acquisition, although a heartbreaking transition for everyone involved with OnLive, allows the company’s core innovation and ongoing offerings–the product of over a decade of hard work transforming the OnLive vision into reality–to survive—and continue to evolve.

Given the widespread speculation about OnLive and the new company, a FAQ is attached below that addresses a number of questions both for the public and former employees.

Q. Will users see any change in the OnLive Game or Desktop Services? What about their purchases?

A. Users should see no change in the OnLive Game or Desktop Services. All of their purchases remain intact and available. OnLive has been up 24/7 since launch over two years ago and expects to remain so. OnLive has over 2.5 million subscribers, with an active base of over 1.5 million subscribers, connecting from a vast range of devices and networks, with many sessions running for hours. The user base is growing rapidly with OnLive’s addition into recently announced devices and TVs from major manufacturers. We expect this growth to continue under the new company.

Q. Is there any cash or stock in the new company provided for any OnLive, Inc. shares?

A. Unfortunately not. The nature of the transaction is such that only assets, not shares, were purchased. This is true for all shares of OnLive, Inc., whether held by investors, employees or executives.

Q. Did Steve Perlman receive stock or compensation in this transaction?

A. Like all shareholders, neither Steve nor any of his companies received any stock in the new company or compensation in this transaction at all. Steve is receiving no compensation whatsoever and most execs are receiving reduced compensation to allow the company to hire as many employees as possible within the current budget.

Q. Did all OnLive, Inc. assets transfer into the new company? Are any assets held by any other party?

A. All of OnLive, Inc.’s assets (e.g. technology, patents, trademarks, etc.) were transferred to an assignee, which then sold the assets to the new company. There was no transfer to any other party.

Q. Have OnLive, Inc. employees been offered positions in the new company?

A. Almost half of OnLive’s staff were offered employment at their current salaries in the new company immediately upon the transfer, and the non-hired staff will be given offers to do consulting in return for options in the new company. Upon closing additional funding, the company plans to hire more staff, both former OnLive employees as well as new employees.