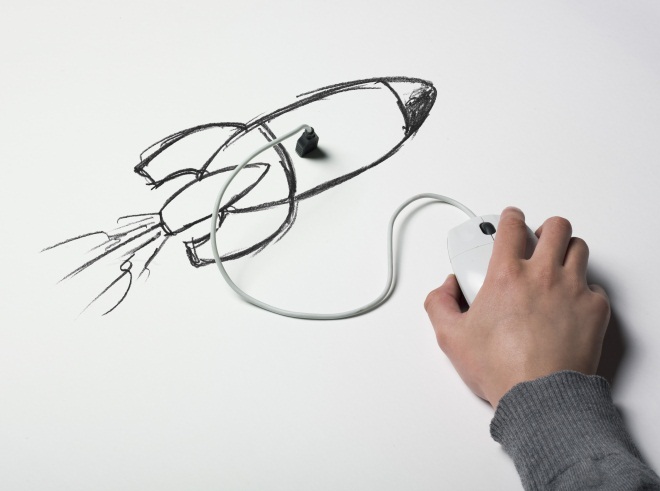 Rocket Internet has an office in Istanbul and employs roughly 400 people, a significant number of which Webrazzi says may get canned.

According to its website, the startup accelerator’s operations in Turkey include e-commerce sites like Evimister, Sporena, Zidaya, Eleseri and Westwing (which just closed a huge $50 million financing round).

In addition, Turkey was home to a number of branches for Rocket’s international ventures, including Airbnb clone Wimdu, among others.

According to Webrazzi’s Arda Kutsal, Rocket Internet may end up selling off some of its Turkish businesses, but its source – from within the company – did not provide a reason for the decision to exit the country altogether.

Rocket Internet’s exit from Turkey is not confirmed – we’re waiting to hear back from them – but Webrazzi has a track record of publishing accurate insider information about the Turkish digital market. If the report checks out, it’s a super surprising move to say the least.

Turkey has roughly 35 million Internet users — out of a total population of around 77 million — making it the fifth-largest online audience in Europe. The online population is young and accustomed to spending money on the Internet, actively engaging in a wide variety of social media and generally greatly fertile ground for ambitious and fast-moving tech startups catering to the online masses.

On the surface, it seems like exactly the kind of place Rocket Internet likes to be.

Anyone who knows more is invited to let us know what’s going on.