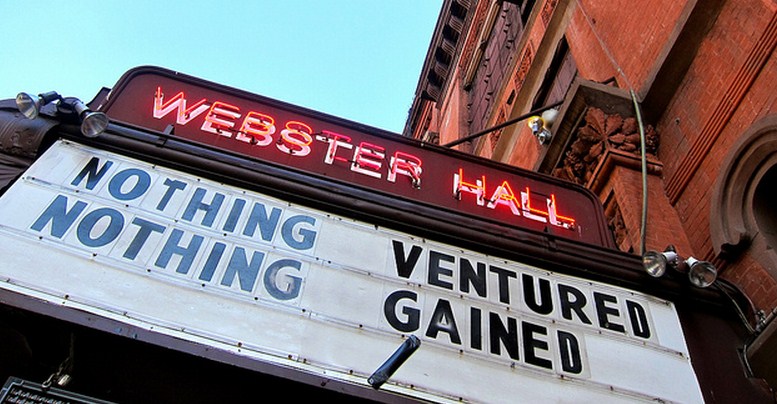 Today in a blog post, David Tisch announced that he is stepping down from his position atop TechStars NYC. Citing two years in the role, Tisch states that he is “proud to reflect on the community that we have developed and the momentum that the program has.”

TechStars is very popular technology startup incubator program with various editions in several US cities. It has worked with Microsoft in the past to build themed classes of companies, around the Azure product for example. It is compareable to YCombinator, if you need an example.

According to the post, of the 36 companies that graudated from TechStars NYC, 34 remain active, and have raised around $50 million. Tisch stated that he intends to continue to invest in ‘early stage’ companies. His replacement was not named.

TechStars, posting on the matter, gave Tisch a solid send off:

While it certainly won’t be the same around TechStars NYC without David Tisch involved on a daily basis, we’re very happy that he will remain involved with TechStars as an investor. He will also continue to be a mentor and will help us select companies as a member of our selection committee in NYC. Like the companies we fund, David Tisch will always be family at TechStars.

Our own Brad McCarty, who is close to the TechStars group as a whole, said the following concerning the exit of Tisch:

Tisch was a controversial choice to open the NYC branch. Many thought that he didn’t have the entrepreneurial chops and would instead rely on his and his family’s money. Through the course of his time with the organization it would appear that he’s proven the naysayers quite wrong.

When his replacement is announced, TNW will bring you the news.

Read next: AT&T to provide free FaceTime service over cellular for data sharing plan users only