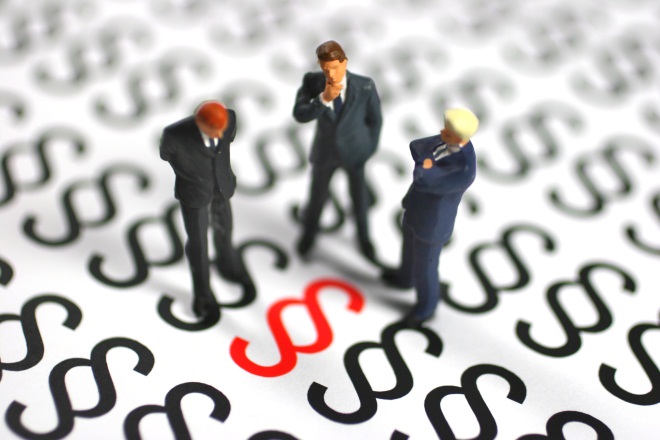 The world isn’t black and white, boys and girls. I was promptly reminded of that fact after reading Y Combinator partner Garry Tan’s diatribe against social shopping startup Fab (which is apparently suing YC-funded startup Touch of Modern).

Cardpool, a gift card exchange company that was acquired by Safeway subsidiary Blackhawk Network in late 2011, has recently filed a patent infringement lawsuit against its longtime prime competitor, Plastic Jungle.

Granted, both lawsuits are very different (Fab alleges trademark infringement and unfair competition by Touch of Modern, among other things) but the reality is litigation will continue to be employed as weaponry in competitive markets worldwide – and that will include YC alumni both doing the suing and getting sued.

That said, it isn’t really fair of Tan, in my mind, to refer to Fab as an incumbent trying to stifle an early-stage startup. Both are early-stage startups, no matter how deep-pocketed Fab may be. Not really fair to position this as the hard-working dedicated team getting slammed by an evil anti-competitive corporation based on totally worthless claims either – why not leave it up to the courts to decide if anything fishy was/is going on and provide commentary based on its decision?

Anyway. In the recently filed lawsuit, Cardpool is alleging that Plastic Jungle, a deep-pocketed rival with just south of $25 million in funding from Shasta Ventures, First Round Capital, Redpoint Ventures and Citi Ventures, among other investors, has infringed U.S. patent 7,494,048 (entitled “Systems and Methods for Brand Name Gift Card Exchange). I’ve embedded the court docs below.

Worth noting: the assignee of the patent is IBM.

According to the complaint, Cardpool is seeking damages.

Read next: iVentureCapital invests in Games.de as the German game portal expands to 3,200 titles