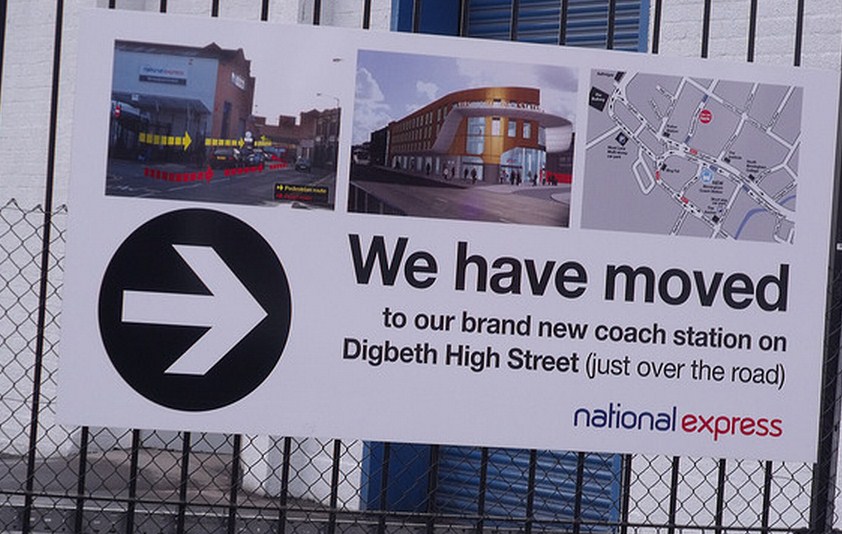 Today Target Data announced that it has raised $1 million in a debt round with Western Technology Investments. Previously, the company raised $3 million from Apex Venture Partners.

Target Data works to identify individuals that are moving (from one house to another) as quickly as possible. It then vends this data. According to its website, it strives to be the quickest at discovering ‘high value moving households’ before they get underway with the process. This allows them to be targeted by companies that wish to sell them services, products, or perhaps even pursue their forthcoming real estate listing.

If that feels slightly creepy, the company’s next move might make you a touch leery: The company wants to “launch a digital arm to its marketing services to feed its data into online display advertising networks.” That’s one of its listed plans for its new money.

It’s a smart move if it can pull it off. By taking its data and providing it to ad networks Target Data can leverage the information that it was already gathering in a new way. Using its information, Target Data claims that it can help customers “[d]eliver multiple impressions well before the move.” The company finds these marketing targets by scanning, constantly, real estate listings. If you haven’t sold your house, it’s doubtful that you have moved quite yet, of course.

Target Data is a Chicago firm, making this funding round another notch in the city’s belt as it looks to grow its technology scene.

Target Data might not sit properly with you if you are a privacy buff, but the company is collecting and monetizing data in a neat way. That’s business.