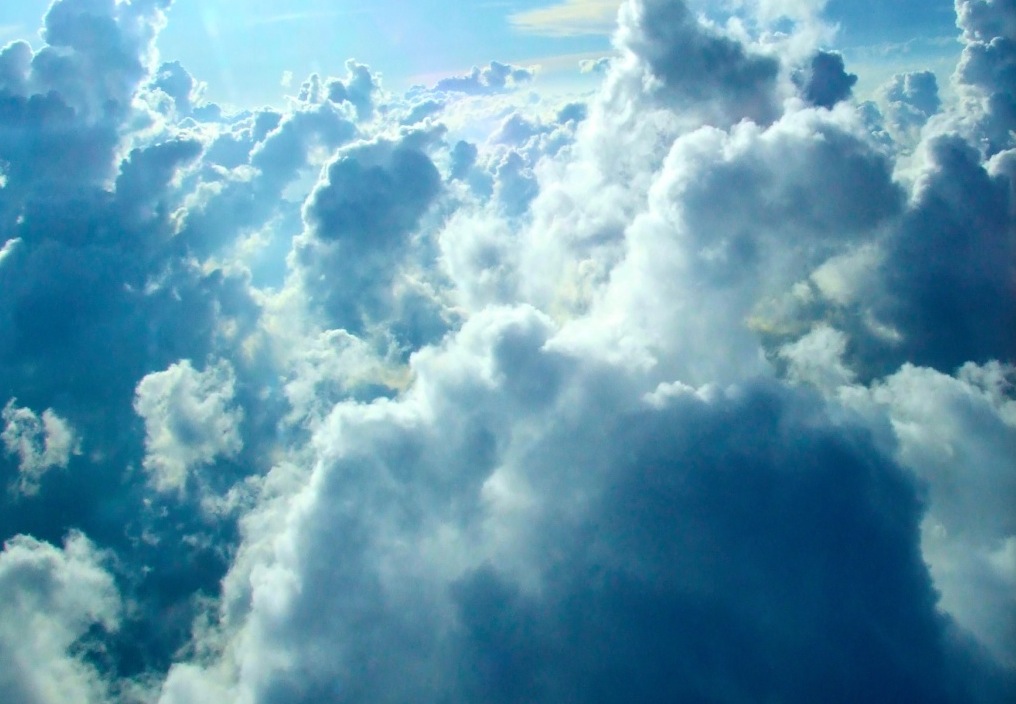 Sam Schillace, the founder of Writely, which he later sold to Google to become the foundation of Google Docs, has joined Box as its VP of Engineering, announced Box CEO Aaron Levie.

Schillace’s LinkedIn profile indicates that he is leaving his position on the Investment Team at Google Ventures and expanding his role from a technical advisor to Box to an official team member. 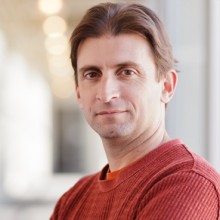 Writely was sold to Google in 2006 and rolled into the Google Docs project. He then served as an Engineering Director for Google Docs and worked on a variety of other Google projects like Blogger, Reader, Gmail and more before moving to Google Ventrues.

Box recently raised $125M to grow its cloud service internationally. Box was started in 2005 as a college business project by its CEO Aaron Levie and CFO Dylan Smith. Its customer base now consists of 92% of the Fortune 500 companies, with 120,000 clients including Procter & Gamble, DraemWorks and Netflix.

At the time of its funding announcement, Levie said that it would allow them to “invest aggressively in the talent, technology and global expansion efforts required for Box to sit at the center of this shift and define the next generation of enterprise software.”

It looks like they’ve begun to make good on the talent investment part of that statement.