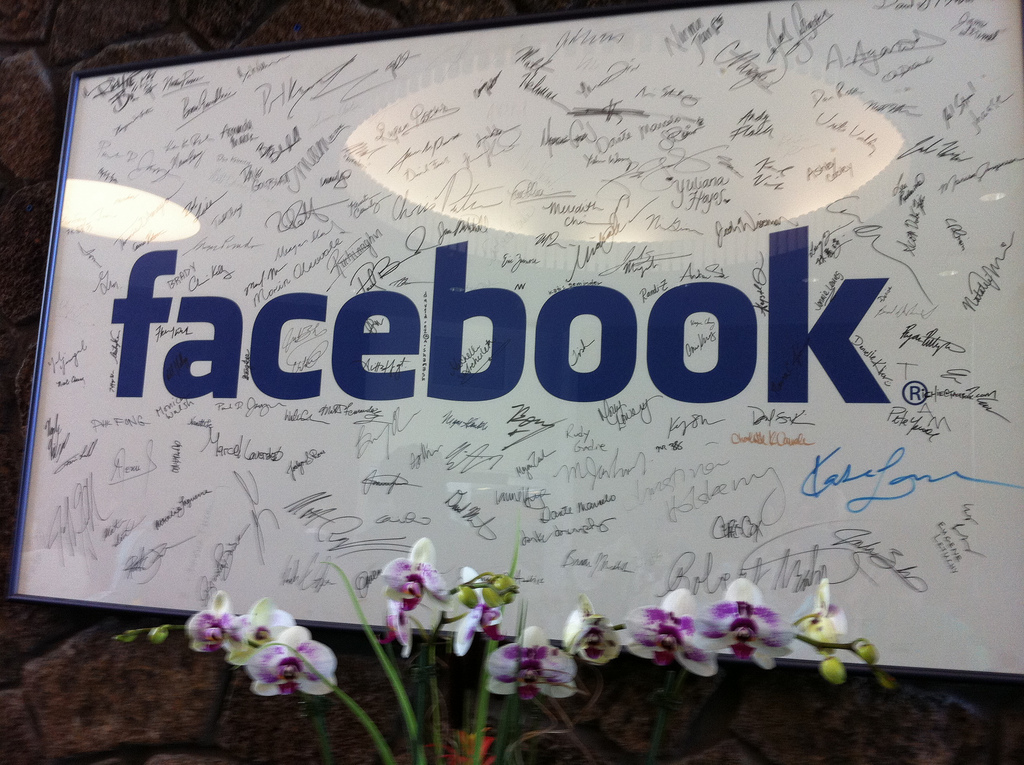 Komfo enables companies to use the Facebook platform for online marketing campaigns and app distribution, and in fact became the first Scandinavian company to get accredited as Facebook Preferred Developer back in early 2010.

According to a report from Danish business newspaper Dagbladet Børsen, Sitecore invested 3 million Danish Krone (roughly $500,000) in Komfo in exchange for one third of the company (based on another account of the news.

Komfo was established in Copenhagen in 2008 by four entrepreneurs and currently employs approximately 50 people across its offices in Denmark and Bulgaria. Its clients include big names like Microsoft, EA, Audi and Samsung.

Sitecore founder and CEO Michael Seifert will join Komfo’s board of directors.

The company plans to integrate Komfo’s social media marketing platform into its own ‘Customer Engagement Platform’ to give marketers insight and control of the customer experience within Facebook and other social networks similar to what they currently have with Sitecore-managed properties and interaction channels.