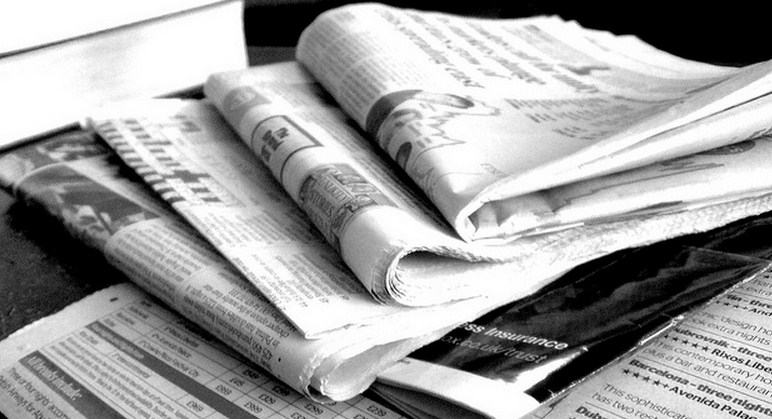 Want to reach the lovely citizens of Corvallis, Oregon with news of your lovely widget? Well, you can, but to hit them across a few mediums will take some leg work. That problem, the issue of local advertising being plodding to execute, is what Savveo wants to address.

Claiming the local advertising market to be a stunning $445 billion, some 3% of the national GDP or so, Savveo intends to launch a tool that will bring together various advertising mediums, in one place, making local advertising more accessible and effective. The denizens of Corvallis will be enthused.

To that end, Savveo has raised $2.0 million through a round participated in by BayCrest Capital, and others including a number of individual angels.

Its goal is to build a “single, consolidated view of the advertising outlets” available for local advertising. This will ensure that anyone looking to spread the word can, with fewer actions, buy ad space in smaller markets. Blanketing Chicago requires but a fat purse, wheares hitting Eugene, Nowheresville might take a bit more finesse. Assuming that Savveo can indeed bring together the loose ends of the local ad market, it could have a real hit on its hands.

Explaining how the service intends to appeal to advertisers, Shafi Mustafa, CEO of Savveo, said:

There are more than 34,000 local media outlets in the U.S., but would-be advertisers – whether businesses or ad agencies – don’t have anywhere to go for a single, consolidated view of the advertising outlets available to them, and they certainly don’t have a single place to go to buy and track advertising across those outlets. That’s the problem Savveo solves.

Though the company does not reveal the intricacies of its business model and potentialrevenue sharing, it’s decidedly easy to think of how Savveo could profit, provided that it executes. It could take a cut of the ad buys that flow through it, or charge purchasers, or inventory owners, for using its service. So long as it can do what it claims to wish to do, and elegantly, Savveo should be able to monetize.

However, how the company intends to tie together disparate mediums across hundreds of markets remains to be seen. When Savveo launches, TNW will be there.

Read next: With 393 million messages, Sina Weibo logs over twice as many Olympics posts as Twitter