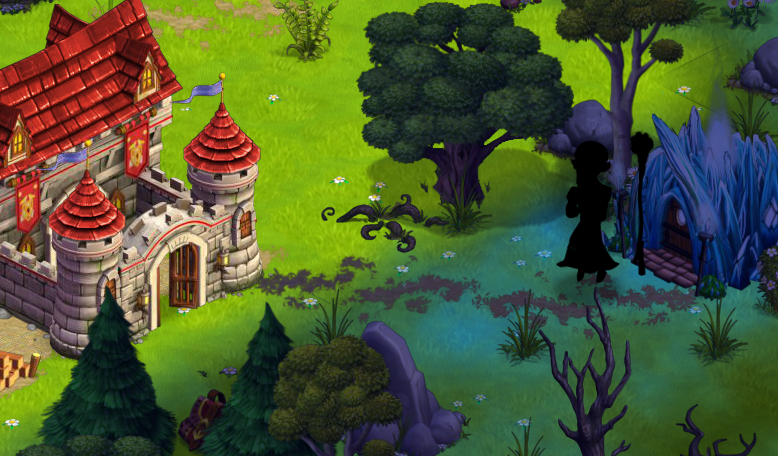 It’s no secret that Zynga isn’t thriving right now. It’s stock is currently trading around $3/share and while there is plenty of potential for a turnaround, the company’s blatant dependency on Facebook is disconcerting.

To top this all off, thanks to a curious Quora user, we now have access to an insider look at what it’s like to be a Zynga employee during its rise and fall. Keep in mind, only a few answers to have surfaced so far, which makes these responses an extreme minority segment of employee morale. Still we can’t help but feel some of these opinions resonate with others, and no matter what, the replies have been quite interesting.

Here’s the question: How do Zynga employees feel about the company’s summer 2012 stock price drop?

According to one anonymous past employee, Zynga had acquired their company and their entire experience started with false promises, ending with “devastating” results:

We were told point blank in one studio-wide meeting that we would IPO “around $20 a share”, and could expect $100 a share within a year if we “launched one or two more successful titles”. A quick analysis of the company fundamentals placed it closer to $10. It now sits at $2.90.

Another anonymous user simply said the company’s decline left them feeling “devastated” and that “it just feels unreal”, while another grudgingly stated:

So I’ll let all of you guess how I feel now that my stock is worth shit, and Pincus, Whener and Schappert are gleefully rolling in their ill earned money.

This outright hate for the company was balanced by a two, more positive responses. One employee called these negative past employees “butthurt,” saying that employees, of course, aren’t happy about stock prices, but that they went to Zynga to make games — “not to cash out, flip everyone off and go vacation in the Bahamas.” That user finished with an interesting statement: “None of us are going anywhere.”

The reality is, overall employee satisfaction probably lies somewhere in-between these extremes. Still, there’s no doubt that things aren’t going well — by any means. That can’t feel too good.

Check out the Quora page here for full responses and to see more as they are added.

Read next: Not a game: Blizzard's Battle.net was hacked and they want you to change your password