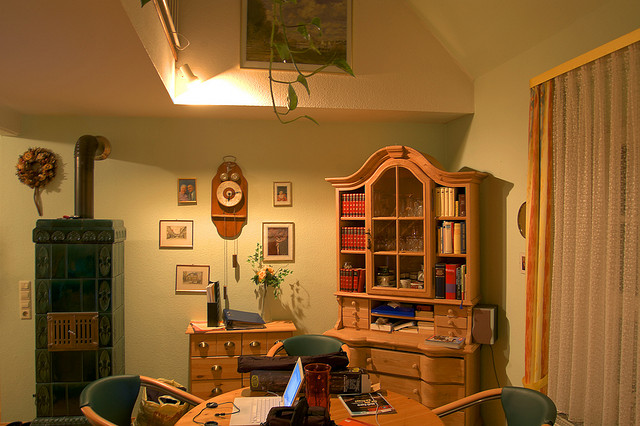 Staying in someone else’s house or apartment instead of in a hotel room may still seem like a foreign concept to some, but that isn’t slowing Airbnb, which is on a tear with the premise as of late. On August 4th, Airbnb had a record 60,000 bookings, with 75% of them being newbies to the experience.

Along with this record-setting day, the company has shared some interesting demographic information, just in case you were wondering who fits in the “Airbnb sweet spot.”

The “10 million guest nights booked” milestone was impressive, but getting to dig deeper into what exactly is going on at Airbnb is even more interesting to me.

Here’s what the company had to say about August 4th:

60,000 people were staying on Airbnb that night. That’s five times the number of guests from August 4, 2011. It’s enough to completely fill the largest hotel in the world (The Venetian in Vegas) — twice. But these 60,000 folks aren’t just “users” – they are members of our tightly knit community.

Even though you might not like infographics, the company has provided a few charts that dissect this case-study of epic proportions for the masses.

Here’s where the guests were staying, which are obviously hotspots for Airbnb:

Here are the type of places that the guests stayed in:

Two-thirds of the guests were from outside of the USA, which further supports the fact that Airbnb is in the driver’s seat internationally.

If you haven’t given the service a try yet, you really should. Even if you just take a “staycation” in your own city, it’s nice to experience the world from a different location. I’m not a fan of sterile hotel rooms, so this seems completely normal to me.

Read next: This is what people mean when they say the iPad is dominating