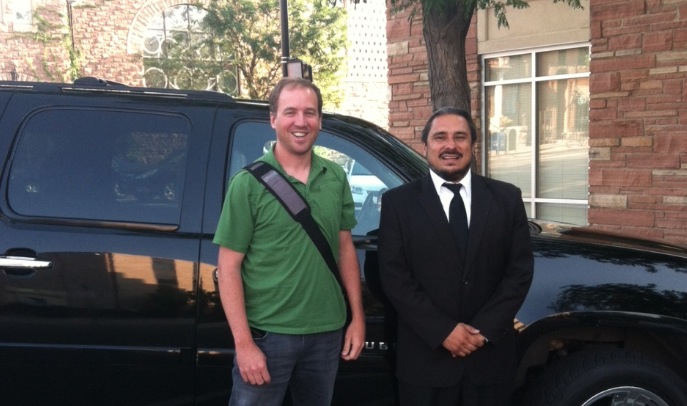 As a bit of a special surprise today, the on-demand car service called Uber is launching its service in the Denver and Boulder area. The two cities, which are separated by about a 40 minute drive between them, serve as a hub to the metro which plays home to around 1.5 million people.

Uber has been on a tear as of late, launching in new markets and also rolling out its UberX service for more affordable rides. Speaking of affordability Uber says that there are some unique challenges to the Boulder/Denver market, not the least of which being the distance between Boulder and the airport. As such, the team will be “tweaking our pricing, fleet, and placement over the next few weeks.”

We’ll be taking Uber for a spin after today’s TechStars Demo Day. Until then, make sure to check out what happens when Uber decides to take an ice cream truck around New York City.

Read next: Pomodorable for Mac puts a timer in your menu bar for a stylish productivity boost