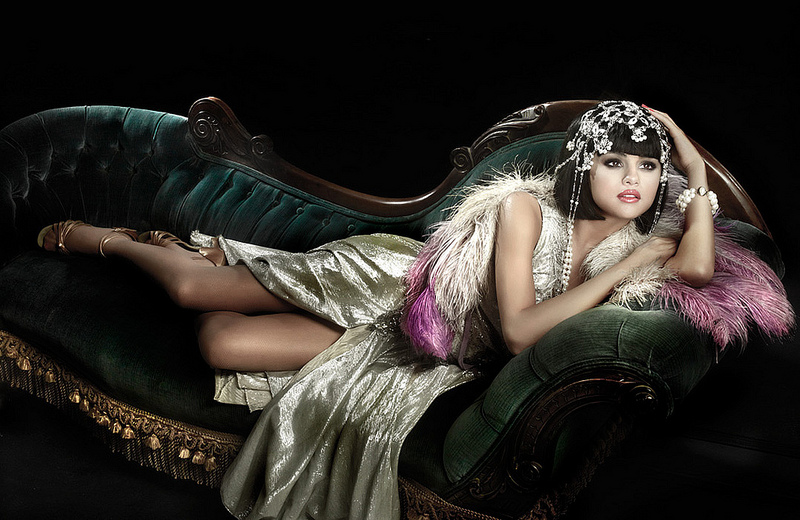 Postcards on the Run is a free app for iOS, Android and Windows Phone that enables users to snap a photo and instantly send a custom, physical postcard to people, not unlike Apple’s own Cards app and rivals like Postagram and Postini.

The startup behind the app(s) raised a $750,000 seed round back in November 2011, attracting financial backing from the likes of professional actress, singer and Justin Bieber love interest Selena Gomez (pictured) and a host of investors, including Crosscut Ventures, Mike Jones, Brian Lee, Chris DeWolfe and Brian Fitzgerald.

Now it seems the company is in the process of closing a Series A round of financing. According to an SEC filing that surfaced yesterday, Postcards on the Run has already secured $1.8 million of a round that could see it raise up to $2.3 million.

The apps are free, but sending a postcard isn’t, of course. The price varies based on the number of postcards you are sending at a time, ranging from $0.99 to $1.69 a pop (printed, addressed and mailed).

According to its website, the company is also planning to release an API that will allow third-party developers to integrate some of its features and functionality into their own apps, which will be available for both iOS and Android.

Postcards on the Run was founded by CEO Josh Brooks, an ex-MySpace exec.

Read next: Crisp weather conditions predicted as Blippar teams up with Walkers