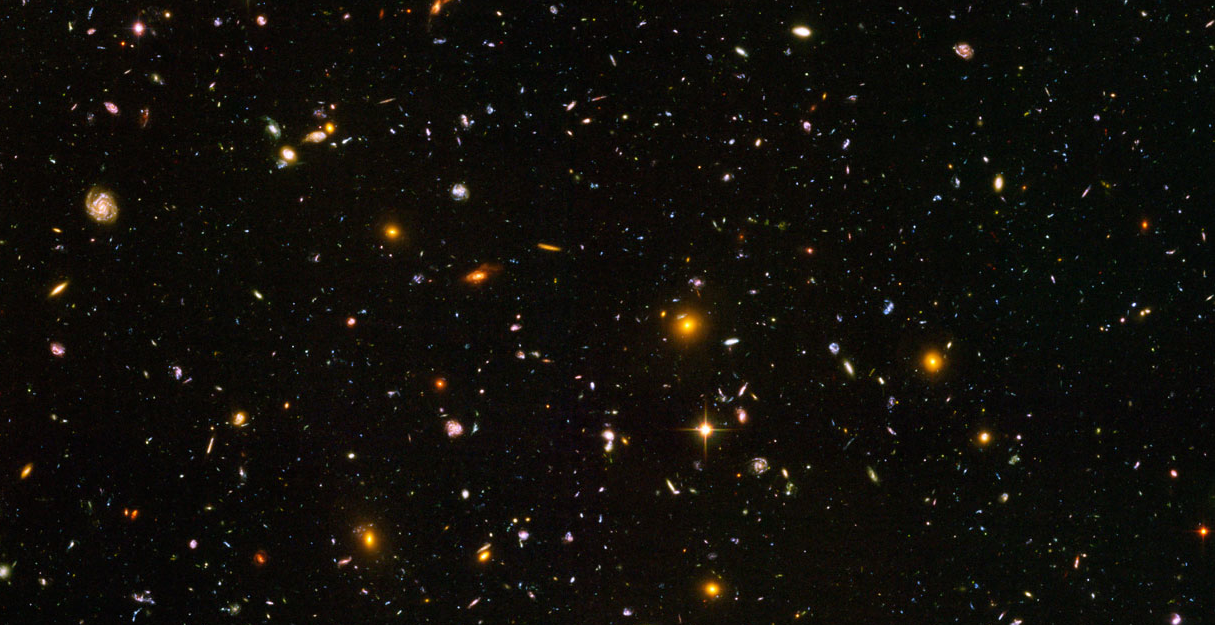 Believe it or not, there’s even more news surrounding OUYA’s $99 indie gaming console, as it nears $7M funding on Kickstarter.

There has been much demand for this partnership from backers, so it’s impressive to see it actually happen. In addition, OUYA is also teaming up with TuneIn, in efforts to please non-US backers after its US-only iHeartRadio partnership.

Finally, we’re also able to see the size of this device, and boy is it small:

We’ve watched OUYA as it has quickly become the highest funded Kickstarter project ever. Now in its final hours, this idealistic indie gaming console still hopes to “[crack] open the last closed platform: the TV.” With nearly $7M in funding, it has quite a head start to do so.

For more, check out the official blog post here.