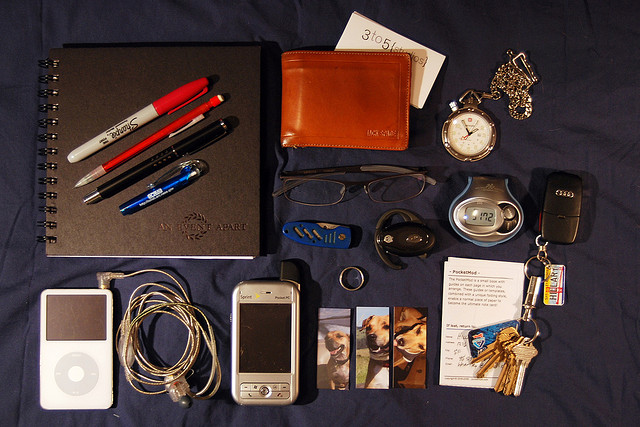 According to The Verge, the Google vs. Oracle case isn’t over just yet. An order issued by Judge William Alsup calls for both companies to reveal any compensation they’ve given to journalists and bloggers, along with a list of who.

I reached out to Google for comment, and a spokesperson tells me that the company “will comply with the order.”

According to the order, Judge Alsup would like to know if any coverage of the trial was influenced directly or indirectly due to this type of financial compensation or future rewards.

We’ve seen press coverage pop up during court cases before, most recently a piece by a GigaOM writer in the Apple vs. Samsung case.

One of the publications in question as it relates to Oracle vs. Google is FOSSPatents, run by Florian Mueller. He has shared in the past that he is a paid consultant for Microsoft and Oracle. Here’s the bio from his site:

Florian Mueller is an award-winning intellectual property activist-turned-analyst with 25 years of software industry expertise spanning across different market segments (games, education, productivity and infrastructure software), diverse business models and a variety of technical and commercial areas of responsibility, enabling a holistic perspective. Florian advises clients on the patent wars surrounding mobile devices, and on their economic and technical implications. His consulting services are available directly (contact form, LinkedIn profile) as well as through two primary research firms (Gerson Lehrman Group, Coleman Research Group) serving the financial community. (In order to avoid conflicts of interest, Florian does not hold or initiate transactions in any technology stocks or derivatives thereof.)

I think it should go without saying that The Next Web isn’t swayed by anything like this, but it will be interesting to see what the court unearths. Both companies have until Noon on August 17th to offer up all of their disclosures.

Time to empty out your pockets, folks.

We’ve also reached out to Oracle for comment, but have yet to hear back.

Read next: Too bad, Acer: Microsoft is working on next-gen Surface units, according to job posting