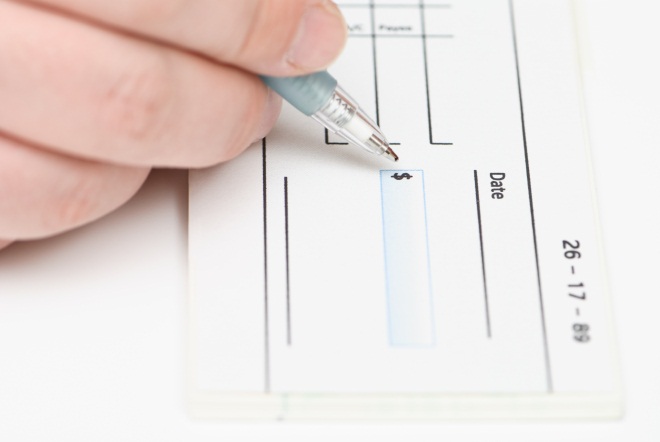 Today, DocuSign is announcing that it has expanded the size of the Series D financing round to $55.7 million, letting Google’s investment arm Google Ventures in on the deal.

DocuSign says it will use the cash to grow its SaaS platform, boost R&D efforts and to accelerate its international expansion.

In a statement, DocuSign chairman and CEO Keith Krach says its network now has more than 20 million users and is growing at about 60,000 new users daily.

Karim Faris, a partner at Google Ventures, comments on the investment:

“Electronic signatures are being rapidly adopted by enterprises, small businesses and consumers worldwide due to their convenience, security and ease of use. DocuSign’s market momentum, deep technology and strong team attracted us to them and we are excited to be working with the company as they scale their business worldwide extending their reach to hundreds millions of consumers.”

Up until today, more than 150 million documents in 188 countries are said to have been ‘DocuSigned’. Customers include eBay, LinkedIn, American Airlines, Cisco, Yahoo, HP, Xerox, Expedia, Comcast and Toyota.

Other investors in the company include Salesforce.com, Ignition Partners, Sigma Partners, Frazier Technology Ventures, WestRiver Capital and the National Association of REALTORS.