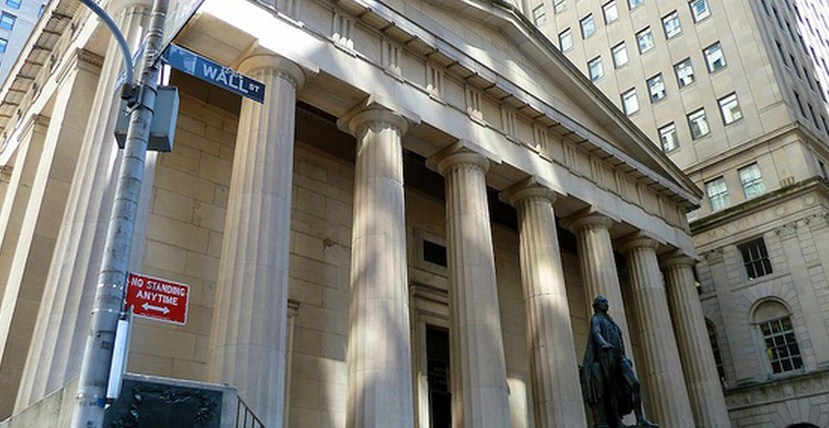 Last week TNW reported on a very odd occurrence: Following being slapped with not one, but two lawsuits, Zynga’s stock rose. Given that it had recently cratered, following the aforementioned weak earnings report, the gains were difficult to understand. However, on the news of its game, it would seem, Zynga has spiked over 8% at the time of writing.

The gains have its total market worth at over $2.2 billion. The market is broadly strong today, with Facebook up over 3%, but Zynga’s performance is certainly a standout. Given the large reporting concerning the new game, attributing that as the cause of the gains is logical and linear.

TNW spent time with Zynga last week, and came to the following conclusion concerning the title:

If you’re into food and have some spare cycles to play a game, ChefVille is a game worth testing out once it officially drops. The level of detail and connectedness for ChefVille is unlike I’ve ever seen on any game, and who knows, maybe you’ll decide to change careers and run your own restaurant after playing. I’m not much of a gamer, but I’ll be giving this one a shot.

I think that there is an important timing to this release. Not that it was planned as such, I suspect that the EA lawsuit was bit of a surprise to Zynga, but the release of ChefVille bulletproofs Zynga – even if The Ville is utterly smacked by the courts, the company still has a new title to ship and profit from; the company’s temporary future is therefore not tied to a game under the cloud of legal action.

This is obviously good news to any investor in the company. However, there are other theories to be had, naturally. I took a simple trawl of Twitter for fun and was fed theories concerning the cause of the rise from the fact that it’s Monday (strange things happen on Monday?), to the idea that short sellers of the stock of haven given up betting for a larger decline, relieving downward pressure on the company. Those might be component to the gains, but I doubt they are its driving cause.

A final thought: Since the second lawsuit declares that the company was dishonest about its prospects during its IPO process, a strong launch of ChefVille could, in effect, ring hollow those claims – Zynga can state that they expected new games to boost revenues and engagement. This would increase the vapor pressure of the claims against it.

Zynga, which once traded in the teens, is just cresting the $3 mark due to today’s gains. Singular uptick or new floor, it’s a long way back to square for the gaming giant.

Read next: Live in San Francisco? TaskRabbit will deliver an In-N-Out burger to you through this simple site